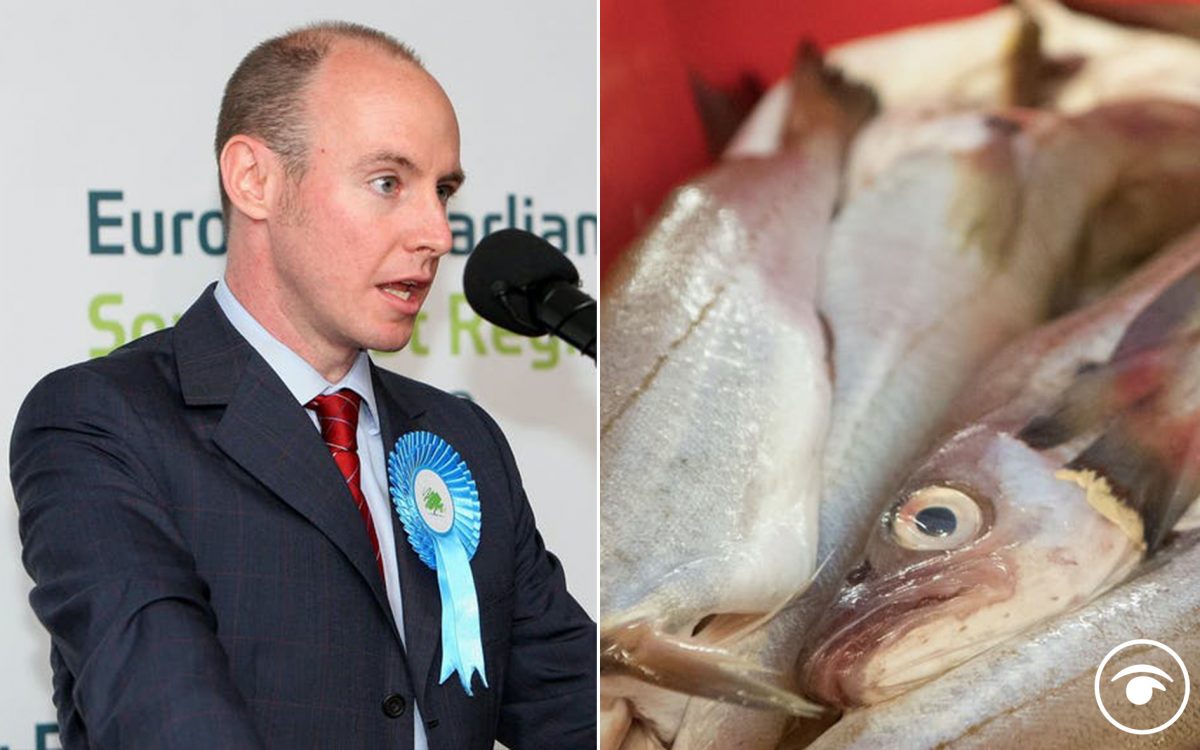 Daniel Hannan has been widely ridiculed for suggesting that taking back control of fishing could be an enormous growth opportunity for Britain – despite the industry accounting for just 0.1 per cent of the UK’s economy.

Talks between Britain and the EU on a post-Brexit trade deal will continue in London today after Michel Barnier delayed his return to Brussels.

The EU’s chief negotiator is expected to remain in the UK until Wednesday to carry on intensive discussions with his British counterpart Lord Frost.

Even though the former accounts for just 0.1 per cent of the UK economy it has become a focal talking point among Brexiteers, with former Conservative Party politician Hannan penning an article for the Telegraph extolling the virtues of fish by-products.

He said fishing ports such as Hull and Grimsby – which both backed an exit from the union – could become pharma hubs if bones, scales, guts, heads and enzymes were monetised – news which has been viewed as a significant dampening down of Brexit expectations.

Fishing is currently a tiny fraction of our economy. But there is vast growth potential in using fish in cosmetic and health supplements. Bones, scales, guts, heads, enzymes – almost all can be monetised. Hull and Grimsby could be reborn as pharma hubs. https://t.co/MRDkuthsAC

The reaction so far has been hardly complementary. We’ve rounded up the best of it:

So when Daniel Hannan suggests all the benefits from byproducts of a huge expansion in UK fishing, he's missing one vital ingredient: the fish. Unless we continue to restrict fishing, the fish cannot breed as fast as we catch them, and then there will be ZERO industry.

There is now no contortion too twisted, no nonsense too silly that they won’t embrace it to avoid the truth. Fish guts, though. pic.twitter.com/0RtjUyIK1x