"I never thought trucks would pile up at MY border," weeps MP from the Trucks Piling Up at Borders Party. 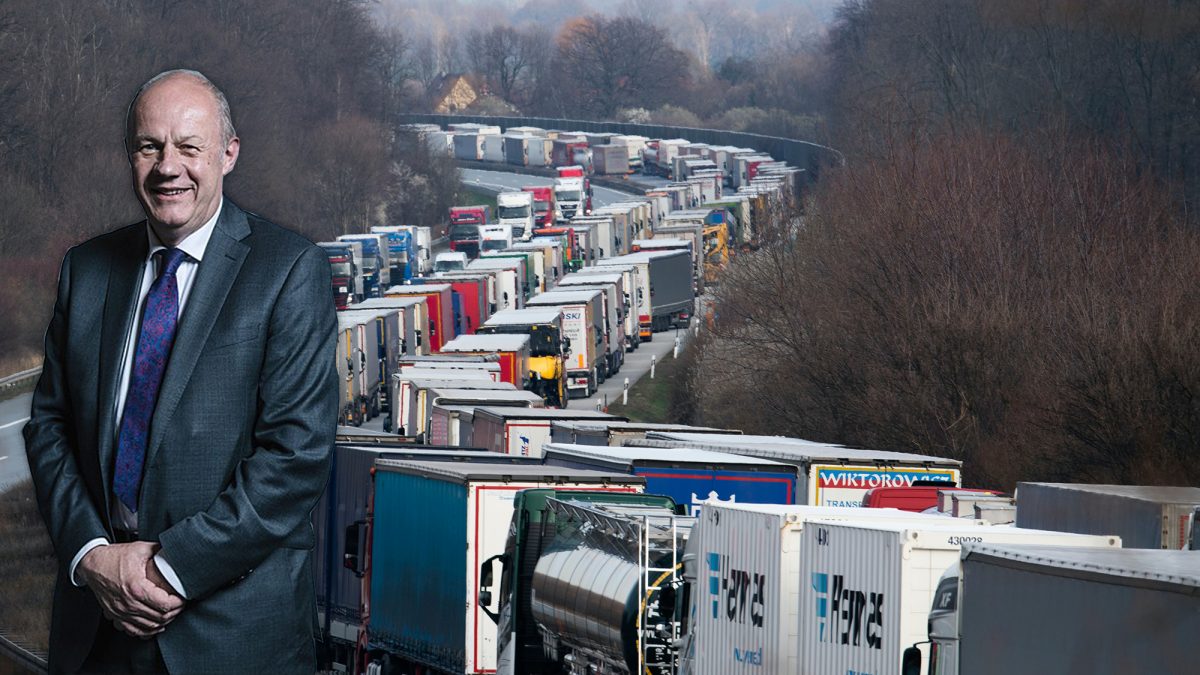 Damian Green has expressed his concern over “huge disruption” in his Kent constituency of Ashford after the government snapped up a 27-acre site to be used as a holding spot for HGVs.

He said it is “unfair to Ashford” to build the site in the proposed Sevington location as it is “too near too many homes for it to be the right place”.

“It could mean several thousand lorries being stored on the site”, he lamented, which would be “hugely disruptive for everyone in the area”.

But people on Twitter were quick to point out the irony of his comments.

One said he is likely to be one of many Tory MPs moving to “distance themselves from the inevitable consequences of their own policies”, while others pointed out that Ashford voted for Brexit by some margin.

Dmitry Grozoubinski won the day, however, with this response. Hats off to him!

"I never thought trucks would pile up at MY border," weeps MP from the Trucks Piling Up at Borders Party. https://t.co/JQoeMG9Oom