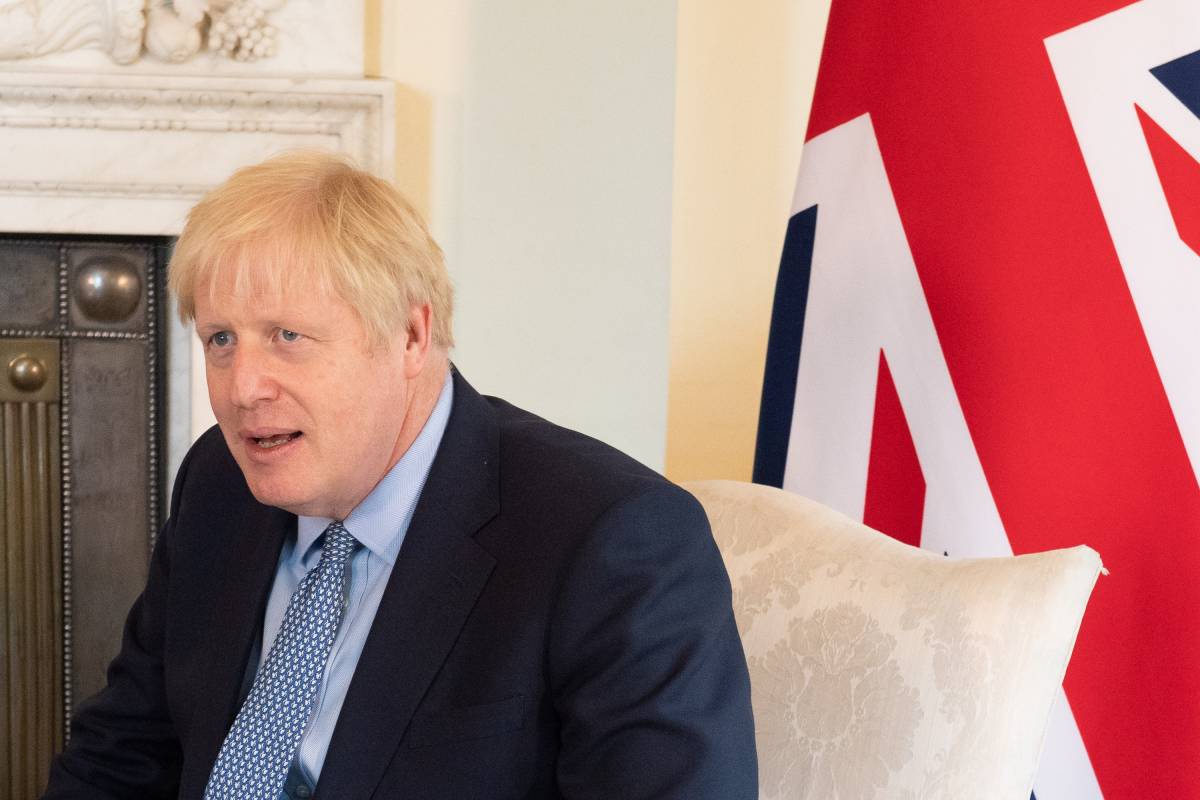 A cross-party group of politicians has launched legal action attempting to stop Boris Johnson forcing through a no-deal Brexit by suspending Parliament.

Shutting down Parliament – known as proroguing – to prevent MPs being able to vote against leaving the EU without a deal is “unlawful and unconstitutional”, according to the challenge backed by more than 70 MPs and peers.

With the UK Government and the EU seemingly at a standoff over renegotiating the thrice-rejected Withdrawal Agreement, Mr Johnson has not ruled out proroguing Parliament to force no-deal Brexit through.

A group of politicians including Liberal Democrats leader Jo Swinson, Labour MP Jess Phillips and SNP MP Joanna Cherry have asked the Court of Session in Scotland to declare that Prime Minister Boris Johnson cannot lawfully advise the Queen to close down Parliament.

Founder of the Good Law Project Jolyon Maugham QC said: “The fact that so many MPs elected by the people are going to the Court of Session to stop a Prime Minister selected by members of the Conservative Party from suspending Parliament tells you quite how profoundly our politics has declined.”

The legal papers, lodged with the Court of Session in Scotland as it sits through the summer, states: “Seeking to use the power to prorogue Parliament to avoid further parliamentary participation in the withdrawal of the UK from the EU is both unlawful and unconstitutional.”

Together with @JolyonMaugham & 74 other Westminster parliamentarians I’ve lodged a petition with the Scottish courts to stop PM Johnson from suspending parliament to subvert democracy & deliver a #NoDeal #Brexit. Crowdfunder here ?https://t.co/TCfMDTAUGT https://t.co/j7ZXwzKkB1 pic.twitter.com/PojWtXYErZ

While no date has been set to hear the case, the campaigners have stressed the time-sensitive nature of the challenge, with less than three months until the current withdrawal date.

The challenge adds: “The issues raised in this petition clearly concern a live constitutional issue on which there is a real and practical necessity to have the court’s determination as a matter of urgency.”