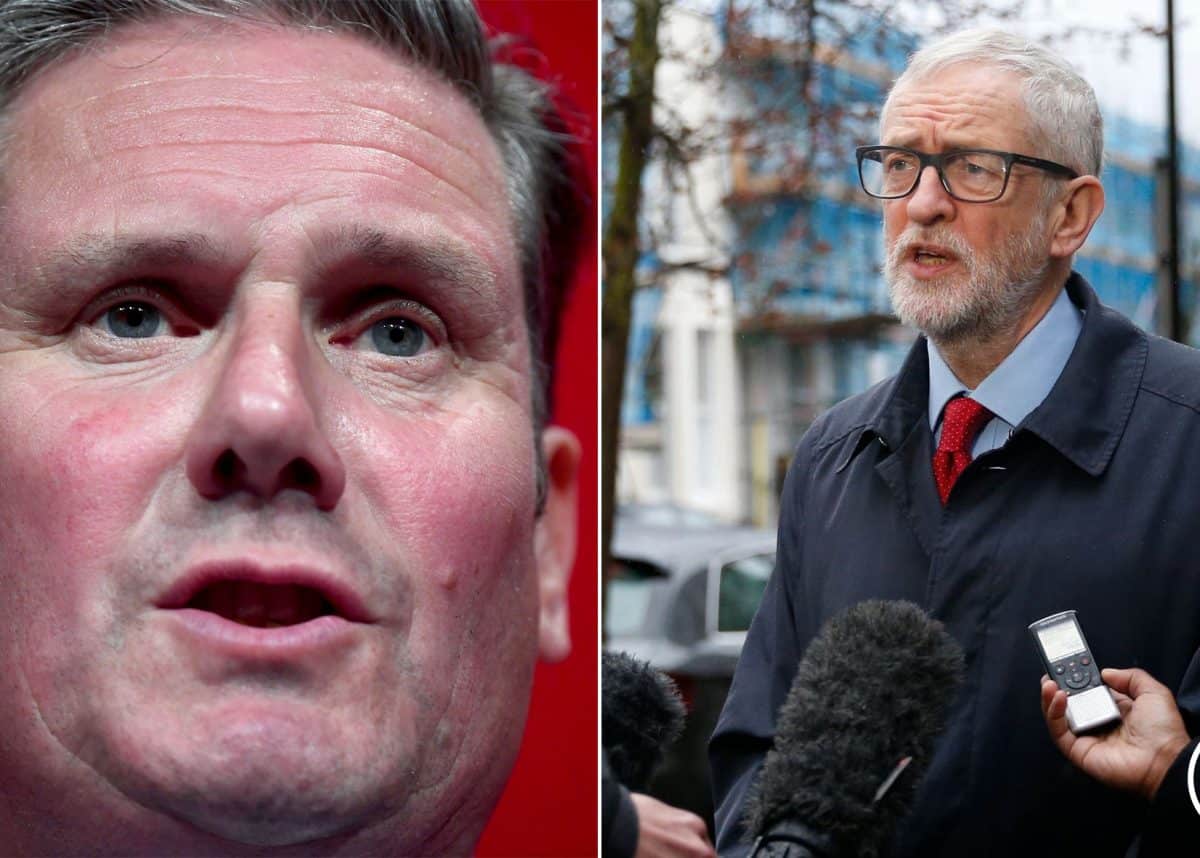 Ex labour leader Jeremy Corbyn’s bid to force Labour to disclose documents relating to his suspension from the Parliamentary Labour Party (PLP) ahead of potential legal action has been rejected by the High Court.

The former leader of the opposition is considering suing the party over his suspension from the PLP, which his lawyers say is unlawful and the result of “political interference”.

His lawyers sought “pre-action disclosure” of the minutes of a meeting at which Mr Corbyn claims the party agreed to reinstate him “at all levels”.

They also asked for any communications between fellow Labour MP Dame Margaret Hodge – or Marie van der Zyl, president of the Board of Deputies of British Jews – and Mr Corbyn’s successor Sir Keir Starmer.

But, in a ruling on Wednesday afternoon, Judge Lisa Sullivan dismissed Mr Corbyn’s application, describing the request in respect of communications from Dame Margaret or Ms van der Zyl as “fishing”.

The judge added: “What, if any, communication took place, whether it was in writing, what was said and whether it was taken into account are unknown.

“It seems to me that the request is indeed fishing. It is not appropriate for the court to allow a prospective litigant to review the documents to see if there is something that may be of use to them in advance of the litigation.”

Mr Corbyn issued a “public statement of clarification” in November, which he says was agreed with the party, saying concerns about anti-Semitism were “neither ‘exaggerated’ nor ‘overstated’”.

After a meeting of the disputes panel of Labour’s National Executive Committee (NEC) the same day, Mr Corbyn was issued with a formal warning and his suspension was lifted.

But, the following day, Mr Corbyn was told he could not sit as a Labour MP, with Sir Keir saying his predecessor had “undermined” work to restore trust and confidence in the party’s ability to tackle anti-Semitism.

At a hearing earlier this month, Mr Corbyn’s barrister Christopher Jacobs said Labour “went behind an agreement” reached with senior party officials to reinstate his client to the party “at all levels”.

Mr Jacobs said Labour’s chief of staff Morgan McSweeney agreed that Mr Corbyn would be reinstated at a meeting in mid-November, arguing that Mr Corbyn’s suspension was therefore in breach of a “settled agreement”.

The barrister also said Mr Corbyn’s suspension was in breach of the Labour Party’s rules, and that the MP needed the documents while he considered applying for “an injunction to restore the whip immediately”.

But Rachel Crasnow QC, representing Labour, told the court that “there was no agreement” and that Mr Corbyn already had enough information to bring his claim against the party.

In her ruling, Judge Sullivan said: “Mr Corbyn has sufficient material to make a decision on the merits of his case.”

She also rejected an argument that the disclosure sought would make it more likely the case would not need to go to court, saying: “I cannot say that there is a real prospect that disclosure would resolve or reduce the issues.

“That dispute is likely to remain after disclosure.”

In a statement after the ruling, a Labour Party spokesperson said: “We welcome the court’s decision.

“The Labour Party has always acted in line with our rules and procedures.

“It is regrettable that the court’s time and our members money was spent on this matter.

“We look forward to drawing a line under this matter and uniting our party ahead of a vital set of elections.”

Related: Corbyn: Legal battle with Labour goes to High Court as he vows to campaign against Murdoch’s News channel