"To falsely accuse somebody of any kind of racism is a major, dishonest and dishonourable thing to do. I will die an anti-racist." 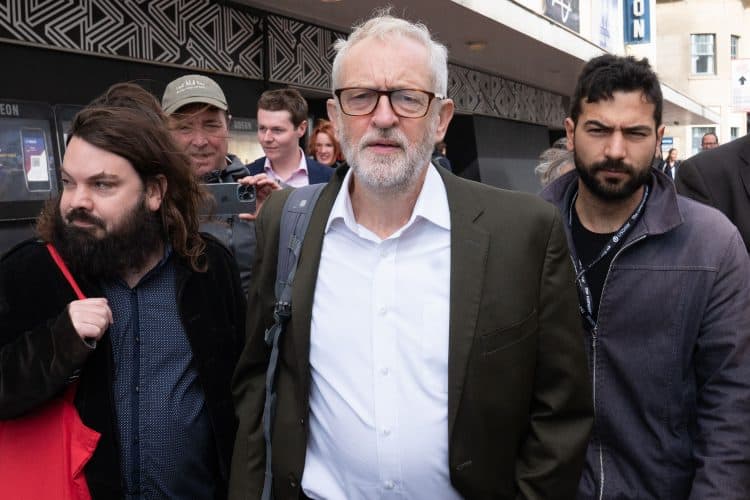 Jeremy Corbyn has confronted allegations about anti-Semitism within the Labour Party under his tenure.

The former Labour leader had the whip suspended in 2020 over his response to a damning Equality and Human Rights Commission (EHRC) report.

He has sat as an independent MP ever since and will contest his seat in the next election without the backing of the Labour Party if he decides to run again.

Speaking to PoliticsJOE, Corbyn opened up about the accusations, saying he will “die an anti-racist”.