“Conservative ministers are yet again showing contempt for the British people by hiding away from proper scrutiny." 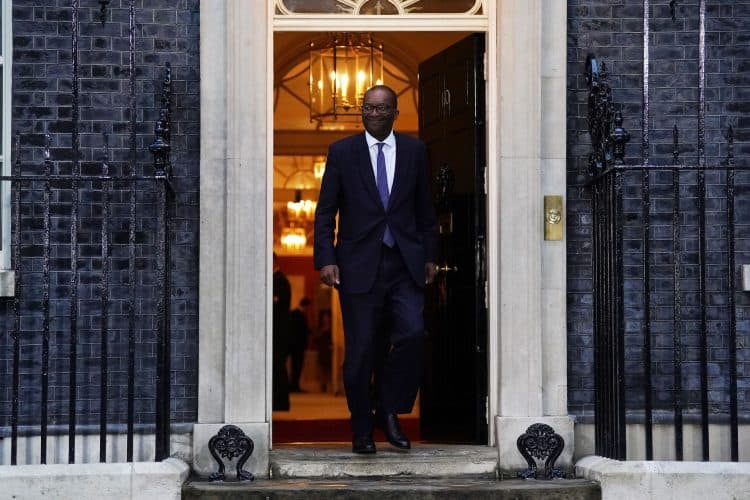 The Liberal Democrats are demanding the Government cancel the upcoming parliamentary recess to allow proper scrutiny of the Chancellor’s mini-budget.

MPs had been due to break for the conference season on Thursday, but are now sitting a day longer to make time for Kwasi Kwarteng’s fiscal statement on Friday, which is expected to put into practice many of the tax-cutting promises made by Liz Truss during the Tory leadership campaign.

The Commons is due to return from the recess early, on October 11th.

The break has been cut short to push on with business following a pause in politics in the wake of the Queen’s death.

But the Lib Dems said the recess is unnecessary and accused the Government of using it to avoid scrutiny.

The party has tabled a motion to scrap the recess, which comes after a summer of political inaction due to the Tory leadership contest.

Lib Dem Treasury spokesperson Sarah Olney said: “The Conservative Party spent weeks over the summer talking amongst themselves while the country was in crisis. Now they’re proposing another unnecessary break instead of allowing Parliament to properly scrutinise their Budget plans which risk saddling the country with unsustainable debt.

“Hiding away from scrutiny”

“Conservative ministers are yet again showing contempt for the British people by hiding away from proper scrutiny.

“Liz Truss should show leadership and cancel Parliament’s recess to pass the extra measures needed to support families and businesses this winter. That should include a much tougher windfall tax on oil and gas companies to fund a real freeze on energy bills.”

The Lib Dems cancelled their autumn conference due to the Queen’s death.

The conference in Brighton was due to begin on September 17th and run until September 20th, falling within the period of mourning for the late monarch.

Other parties’ conferences are going ahead, with the Labour Party’s scheduled for September 25th-28th in Liverpool, and the Conservatives’ taking place in Birmingham on October 2nd-5th.