The motion, put forward by Ian Murray, said that continuing to withhold the whip from Corbyn was a “deeply divisive act by the leadership of the party." 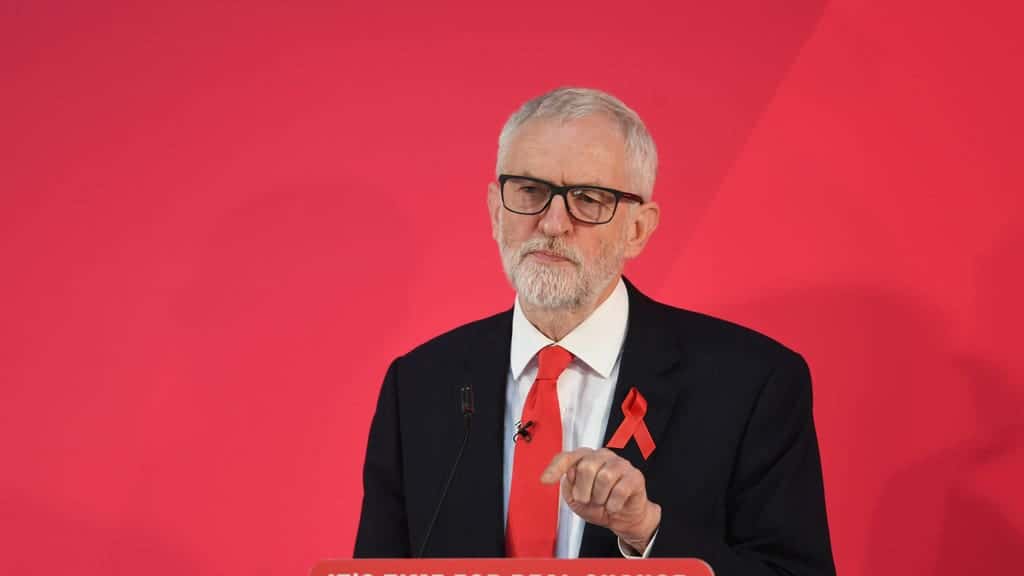 Labour’s national executive committee (NEC) has voted against restoring the Labour whip to Jeremy Corbyn in a move that has been described as “disappointing” by the former leader.

A bid by left-wing Labour officials to readmit Corbyn as an MP was defeated by 23 votes to 14 at a meeting this evening.

In the run-up to the vote,Yasmin Dar invoked the words ofMartin Luther King in support of the motion brought forward byFire Brigades Union chief Ian Murray.

Labour leader Keir Starmer removed the party whip from Corbyn — meaning he cannot sit and vote with the party he once led — following his reaction to the Equality and Human Rights Commission’s report into anti-Semitism in the party.

The EHRC found the party committed unlawful acts of harassment and discrimination while Corbyn was leader — but the former party leader said allegations about anti-Jewish racism on his watch had been “dramatically overstated” by his political opponents.

In a Facebook post after the report was published, Corbyn said he did not accept all of the EHRC’s conclusions.

“Anyone claiming there is no anti-Semitism in the Labour Party is wrong. Of course there is, as there is throughout society, and sometimes it is voiced by people who think of themselves as on the left,” he said.

“One anti-Semite is one too many, but the scale of the problem was also dramatically overstated for political reasons by our opponents inside and outside the party, as well as by much of the media.”

The wording of the NEC motion, seen by HuffPost UK, said that continuing to withhold the whip from Corbyn was a “deeply divisive act by the leadership of the party and the chief whip.

It claimed that Corbyn — who has been the MP for Islington North for nearly 40 years — had been “disbarred” from party processes to reselect sitting MPs ahead of the next election, “increasing the tension and anger amongst party members and moving us further from the unity that is required to take on this government”.

It continued: “Disbarring the sitting member of parliament from the process is extremely disrespectful to the people of Islington North who have overwhelmingly elected Jeremy Corbyn as their Labour MP for nearly four decades.

“Disbarring Jeremy Corbyn at the next general election brings with it the added danger of local electorate punishing the Labour Party, should they not have the candidate they wish in place, creating a huge media storm in the process.”

Supporters of Starmer hailed the 23-14 NEC vote, with one source telling HuffPost UK: “In NEC terms, that’s a landslide.”

But the leader’s opponents branded it “purely factional and not in the best interests of the party”.