Jeremy Corbyn said it ‘can’t be right’ that people were living on the streets in Britain and vowed to give up Chequers to those without a home. 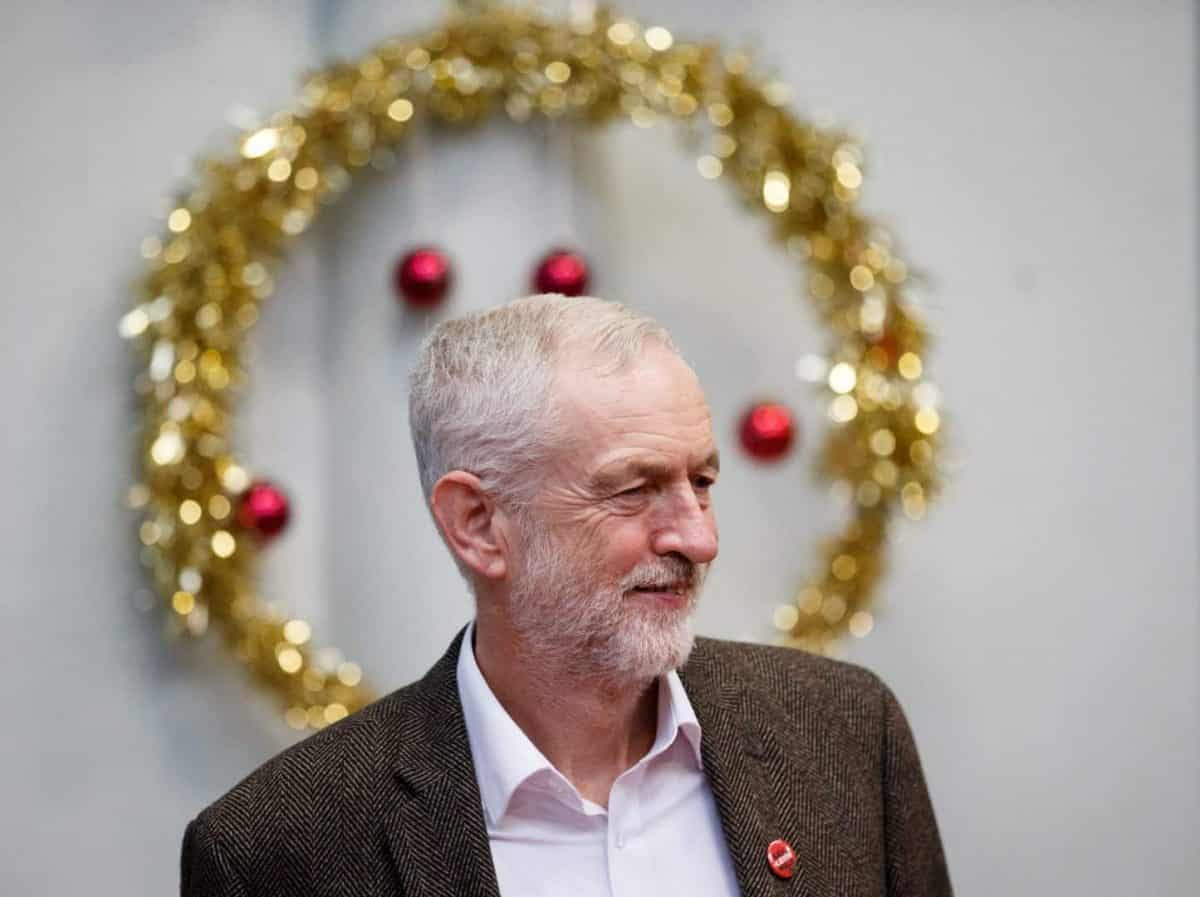 Jeremy Corbyn has said he would give up the prime minister’s country residence Chequers if he wins next week’s General Election.

The Labour leader said he would follow shadow chancellor John McDonnell’s lead and give the stately Buckinghamshire home to a homeless family.

Mr McDonnell has said he would do the same with Number 11 Downing Street if he becomes chancellor.

In an interview with ITV, Mr Corbyn said he would “indeed” give over the 1,000 acres of lavish surroundings – where former prime minister Theresa May found Cabinet agreement for her Brexit plan and hosted a press conference with US President Donald Trump – to those without a home.

The sixteenth-century residence in the Chiltern Hills was gifted a century ago to whoever holds the office of prime minister to allow them a place to retreat from the bustle of Downing Street, with Chequers only 41 miles from Westminster.

Mr Corbyn made the revelation during his leaders’ interview with Julie Etchingham.

The news anchor said: “John McDonnell said he wouldn’t move into No 11 – he’d allow a homeless family to live there.

“Would you consider giving up Chequers if you were Prime Minister?”

The Labour leader replied: “I would indeed. It can’t be right. We’re a country with 150 billionaires, and we’ve still got people sleeping on the streets.”

The longstanding politician, an MP since 1983, appeared to admit during the interview that he did not know when the Queen’s message is aired on Christmas Day.

Asked whether he sat down to watch the Queen’s annual message, he said: “It’s on in the morning, usually we have it on.”

But he was corrected by Ms Etchingham, who told him: “It’s not on in the morning. It’s at three o’clock in the afternoon.”

Mr Corbyn replied by saying he and his family “don’t watch television very much on Christmas Day” and are often out visiting homeless shelters instead.

Pressed on whether he usually watches the monarch’s public addresses, the 70-year-old said: “There is lots to do. I enjoy the presence of my family and friends around Christmas. Obviously, like everybody else does.

“And, I also visit the homeless shelter, either on Christmas Day, or the day before, to talk to, and listen to people’s lives, about how they could be made better with a government that cared for them.”

He also took the chance to apologies again for those who had “suffered” as a result of the anti-Semitism in his party and called the rise in racism against Jewish people “appalling”.

“Anti-Semitism is a vile evil in our society. I am not a racist, in any form – I’ve spent my life opposing racism,” he told the programme.

“And, I think the treatment of Jewish people that suffer from anti-Semitism is appalling.

“And where there’s been delays by my party in instituting a process, of course, I apologise to those that suffered as a result of it.”

Mr Corbyn – who has campaigned for decades for a solution for the Palestinian people – said he accepted the state of Israel had a right to exist.

The full programme – The Leader Interviews: Jeremy Corbyn – Tonight – will air on ITV at 7.30pm on Thursday.