The move follows similar action by Facebook, after the corporation complained it could ‘damage perceptions of our impartiality’. 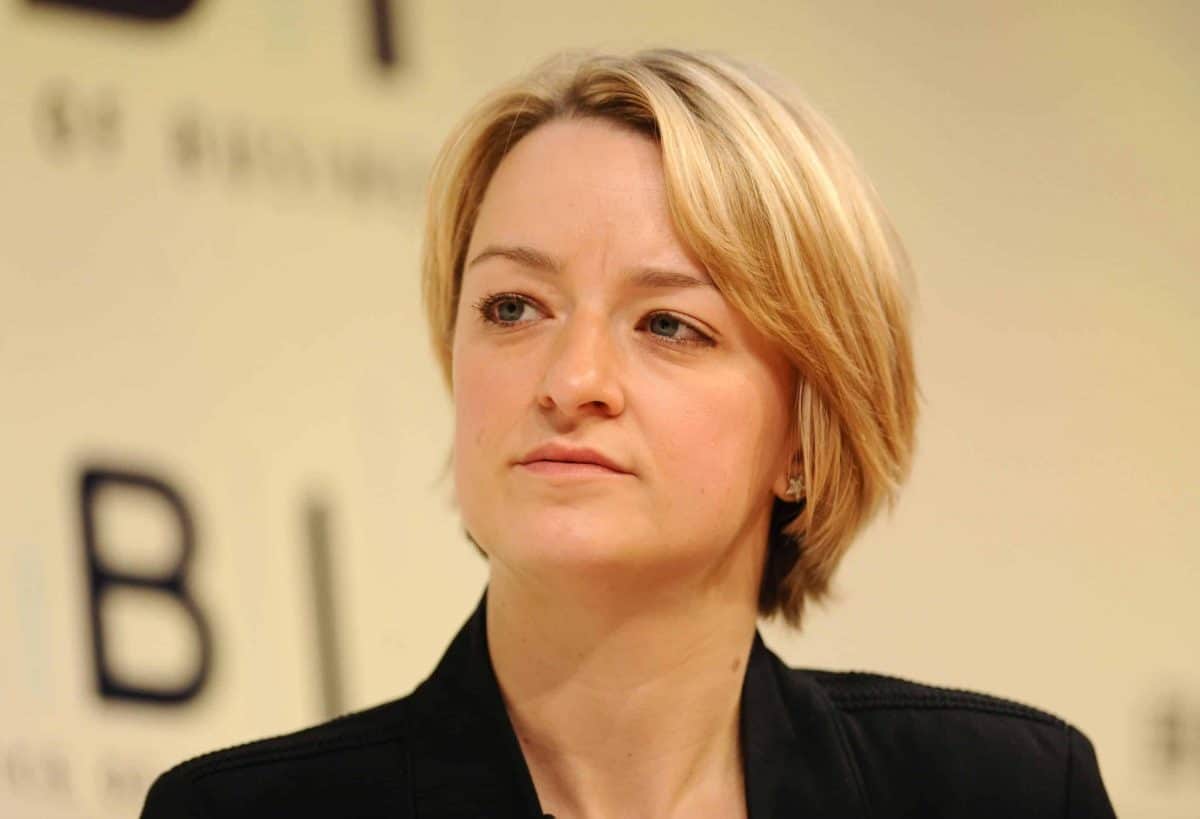 The move follows a similar response by Facebook, after the corporation complained that the adverts infringed its intellectual property rights.

Google – which has owned YouTube since 2006 – said it had taken action following a copyright claim by the BBC.

One of the adverts the broadcaster was concerned about included an edited clip of its political editor, Laura Kuenssberg, saying “pointless delay to Brexit”, followed by newsreader Huw Edwards stating “another Brexit delay”.

The BBC argued that the adverts could “damage perceptions of our impartiality”.

According to Google’s ad library, two Conservative video adverts were pulled from YouTube due to a copyright claim by BBC News, one of which generated between 100,000 and one million impressions.

“When a copyright holder notifies us of a video that infringes on their copyright, we remove the content promptly in accordance with the law,” a Google spokesman said.

“In this instance, we removed this video following a copyright claim by BBC News.”

Related: Corbyn – I’d give Chequers to homeless family if I’m elected as PM