The late Queen's lady-in-waiting has resigned after a transcript of her conversation with Ngozi Fulani came to light. 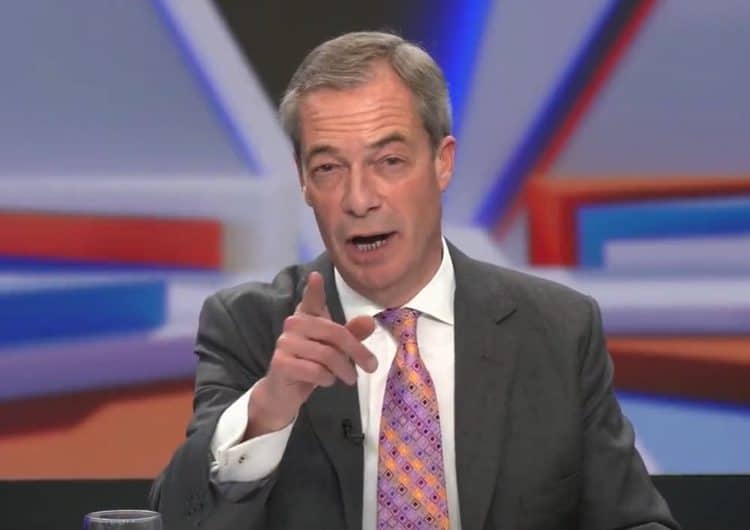 Nigel Farage has claimed Lady Susan Hussey was set up after the late Queen’s lady-in-waiting challenged a prominent black advocate for survivors of domestic abuse on where she “really came from”.

The Prince of Wales’s godmother resigned from the household and apologised after making the “unacceptable and deeply regrettable comments” to Ngozi Fulani, chief executive of Sistah Space, at a royal reception on Tuesday.

Ever since exuses for her behaviour have flooded in on social media.

But this attempt from Farage takes the biscuit.

He claimed that Fulani “planned this right from the very start” because she’s an anti-Royal, anti-British marxist”.

Watch the bizarre clip in full below:

Related: Riz Ahmed’s ‘Where You From’ is a must-watch