A health secretary caught flouting his own rules, 600 million lost Covid tests and questions over Russian interference in UK elections were not enough to rattle voters. 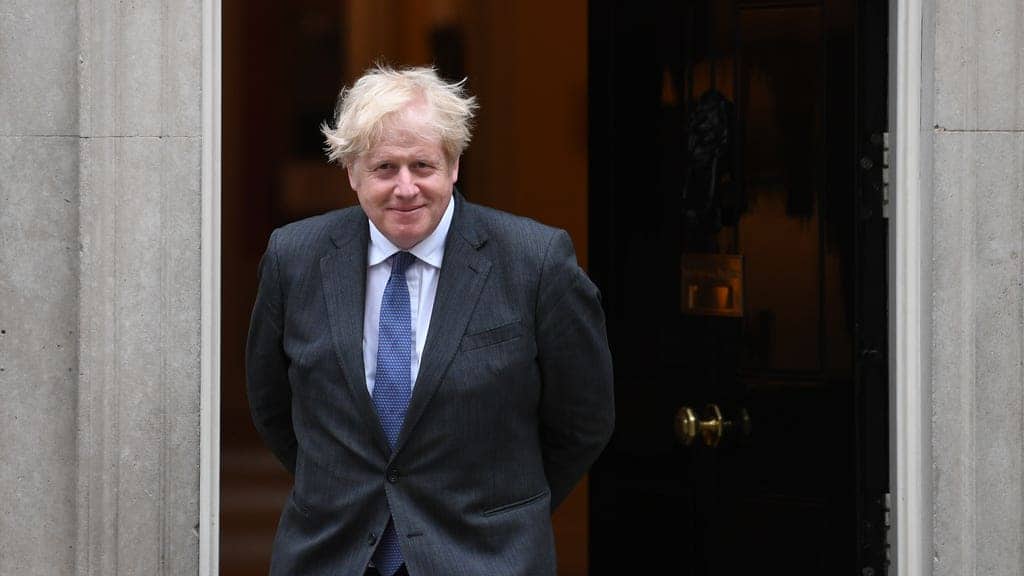 The Conservatives held on to their eight point lead following a turbulent week for the government.

This weekend health secretary Matt Hancock was forced to resign after photos and a video emerged of him breaking his own lockdown rules with government aide, Gina Coladangelo.

It was also revealed that the Test and Trace system had lost track of almost 600 million Covid tests and that MPs will take legal action against the Government on the grounds of national security for the first time ever.

But unperturbed, voters still seemed to have confidence in the Tory Party, who continue to enjoy 43 per cent of the vote share (unchanged), with Labour on 35 per cent (+1), the Lib Dems on 7 per cent (+1), and the Greens on 5 per cent (-2).

Boris Johnson’s approval ratings have slightly dipped, with 40 per cent approving (-1) and 44 per cent disapproving (+1), giving a net approval of -4.

As we reach the fifth anniversary of the European referendum result, more than a quarter (27 per cent) think Britain should re-join the EU.

On the other hand, 8 per cent think there haven’t been any problems, while 16 per cent don’t know. Over two-thirds (68 per cent) of those who voted Leave think these problems will be fixed with time, compared to 29 per cent of Remain voters who think they won’t.

Adam Drummond, Head of Political Polling, comments: “The latest Opinium poll shows very little has changed over the past fortnight, with the Conservative’s holding onto a moderate size head, and Boris Johnson the more popular of the two party leaders.

“However, almost all of the fieldwork was conducted before the recent stories about Matt Hancock’s personal life. So, while some may have found the pictures a turn off generally, it is too early to tell if it will turn them off the Conservatives.”