Test and Trace was found to “not deliver value for taxpayers” and relying too heavily on private consultants. 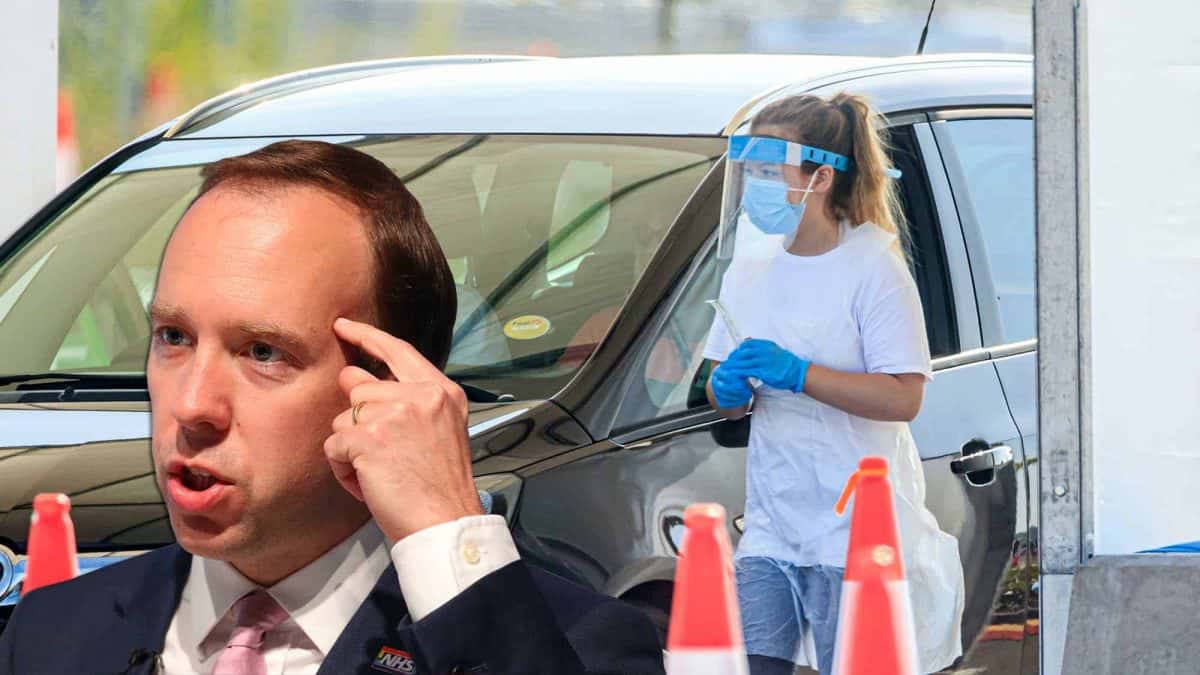 Boris Johnson’s £37 billion Test and Trace system has come under fire after a report revealed the service had lost track of almost 600 million Covid tests.

Test and Trace sent out mass tests but only 14 per cent used ones have been recorded, the Huffington Post has reported.

The system was found to “not deliver value for taxpayers” according to The National Audit Office and relying too heavily on private consultants.

It comes after being criticised whilst under Tory peer Dido Harding for using private firms, and failing to carry out contact tracing to an acceptable level last year.

And the recent report shows Test and Trace pays staff it does not use and gives out contracts without competition.

Labour suggested the “damning” report should be enough to not appoint Harding as the next NHS chief executive. “I would suggest this is essential reading for the interview panel in case there is even the slightest possibility that they are considering her appointment,” shadow health minister Justin Madders said.

“The danger is that institutional memory will disappear as consultants walk off with their fat pay cheques,” Hillier said.

A Department of Health and Social Care spokesperson said it is looking into why there has been a low rate of tests registered and to make improvements to the system.

The spokesperson said: “NHS Test and Trace has played an essential role in combating this pandemic and the NAO has recognised many of the rapid improvements we have made in the short lifespan of this organisation.

“The testing and tracing being delivered across the country is saving lives every single day and helping us send this virus into retreat by breaking chains of transmission and spotting outbreaks wherever they exist.

“While NHS Test and Trace continues to be one of the centrepieces of our roadmap to return life to normal, our new UK Health Security Agency is going to consolidate the enormous expertise that now exists across our health system so we can face down potential future threats and viruses.”

The government highlighted their system has identified over 3.4 million positive cases and notified a further 7.1 million contacts to self-isolate since 28 May 2020.

And it claimed that the big number of consultants was vital to get access to specific skills.

Dido Harding recently came under fire for wanting to end reliance on foreign workers in the NHS.

This has prompted thousands of people to come together and share a post made by Dr Alexandra Bulat, who last month became the first Romanian County Councillor in the UK.

“Millions of us have been. Let’s share this so Dido knows we value and welcome all NHS staff. #NoToXenophobia,” the post read.

Cllr Bulat later added: “I hope the NHS staff here on Twitter see this thread and feel the appreciation they deserve.”

Related: Thousands come together to show Dido Harding they ‘value all NHS staff’