The Tories have opened up an 11 point lead in the polls even though two in five people think the PM is corrupt! 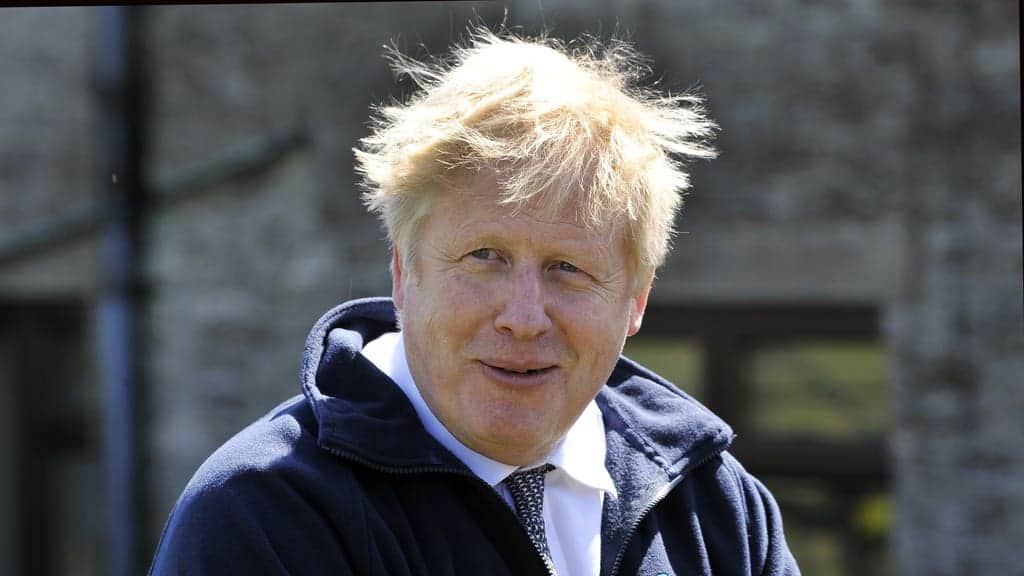 Social media users have found it hard to comprehend the latest polling numbers, which show the Conservatives hold an 11 point lead over Labour despite almost two in five voters believing their leader, Boris Johnson, to be corrupt.

With recent focus on the news around the Dyson lobbying row, new Opinium polling shows 37 per cent of Brits describe the prime minister as mostly or completely corrupt vs. 31 per cent saying he is clean and honest.

But the recent scandals don’t appear to have dented the Conservative’s lead in the polls.

Johnson’s party has opened up an 11 point lead, with the PM’s net approval rating remaining positive on balance.

Despite the ongoing Tory party saga, the Conservatives have *increased* their lead to 11 points ahead of Labour, in today’s Opinium poll for the Observer. There is no opposition in this country.

A series of shocking allegations in relation to comments made by Johnson last October have surfaced since, prompting people to come up with hilarious polling jibes on social media.

According to reports in the Daily Mail the PM said he would rather see ‘bodies pile high in their thousands’ than reimpose lockdown.

The Times has also reported that he told aides he would rather let coronavirus “rip” than impose a second lockdown, in the latest allegation levelled at the Prime Minister.

We await the next polling numbers with bated breath….

Boris Johnson: “I am going to poison the nation’s water supply”

Boris Johnson: “I have sent a dick pic to all of your mums, and put a crocodile in every school."