Angela Rayner, Labour’s deputy leader, said: “The prime minister must finally wake up to the threat of disinformation and conspiracy theories in his party’s ranks." 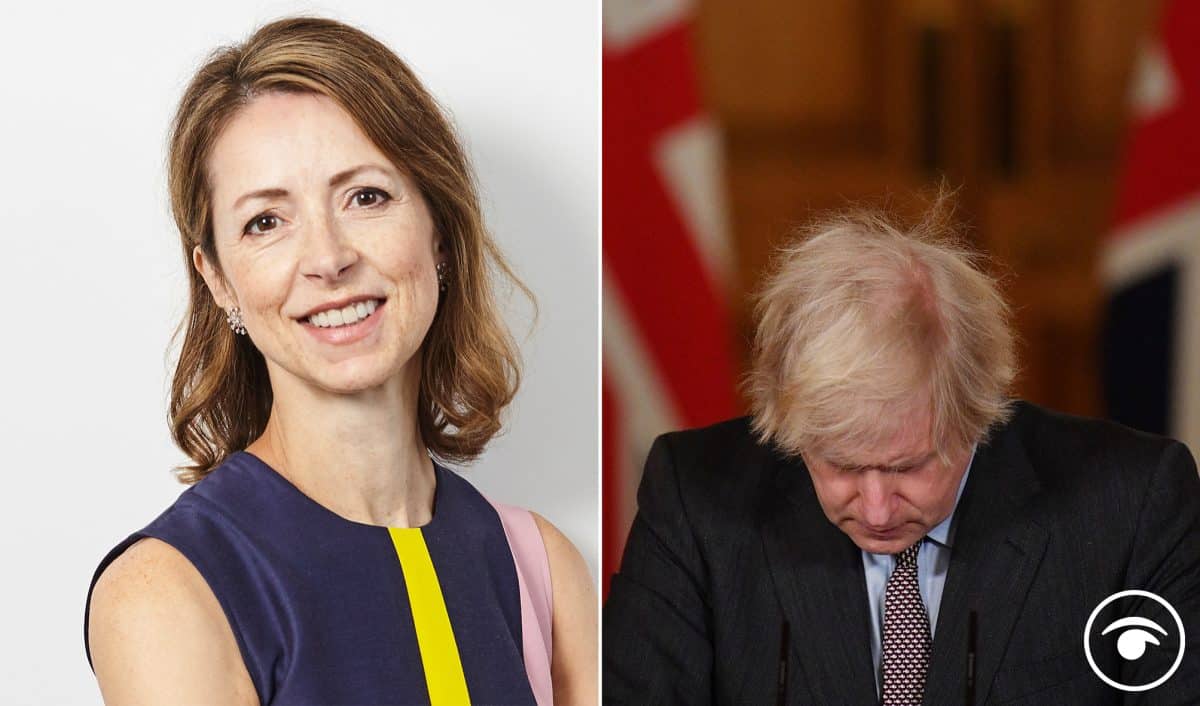 Boris Johnson is to set out plans to develop a “Covid status certification” scheme to enable the safe return of mass gatherings and indoor events as lockdown restrictions ease in England. It comes as a Tory peer has denied the Covid pandemic existed.

Officials are planning a series of trial events over the coming months as they look to find a way for venues such as football grounds and nightclubs to reopen without the need for social distancing.

The Prime Minister – who will set out more details on Monday – said the Government was doing “everything we can” to enable the return of mass events.

The move comes as the Government announced that more than five million people in the UK have now received their second dose of the vaccine.

However, MPs will want to study the proposals closely with many deeply suspicious about anything which smacks of a “vaccine passport” for domestic use.

More than 40 Tory MPs have publicly declared their opposition to the idea, and Mr Johnson could struggle to get the plan through Parliament if they decide to oppose it.

In developing the scheme, officials will take into account three factors – whether an individual has received the vaccine, has recently tested negative for the virus, or has “natural immunity” having tested positive in the previous six months.

A Tory peer has denied the Covid pandemic exists, reports The Independent. She has blamed Chinese “fake videos” for fears about Covid-19. Her controversial comments have led to calls for her to be sacked from her government job.

Helena Morrissey, a director at the Foreign Office, suggested the Covid crisis has been exaggerated as people are not “dropping dead in the street”.

“The data shows we are NOT in a pandemic,” tweeted the peer.

“If people were dropping dead in the street we would notice & not go to M&S and have all those football matches.”

Baroness Morrissey then made claims about the role played by the Chinese Communist Party, adding: “CCP fake videos started this. It is ridiculous.”

Angela Rayner, Labour’s deputy leader, said: “The prime minister must finally wake up to the threat of disinformation and conspiracy theories in his party’s ranks.

“He must take action against Conservative parliamentarians who undermine our national effort to defeat this virus and put more lives at risk by legitimising, promoting and endorsing deadly disinformation.”

Related: Haven’t we heard this before? Reactions as PM says ‘brighter days ahead’