The dress she wore and three decoy frocks were reportedly delivered to Downing Street a few days before the wedding. 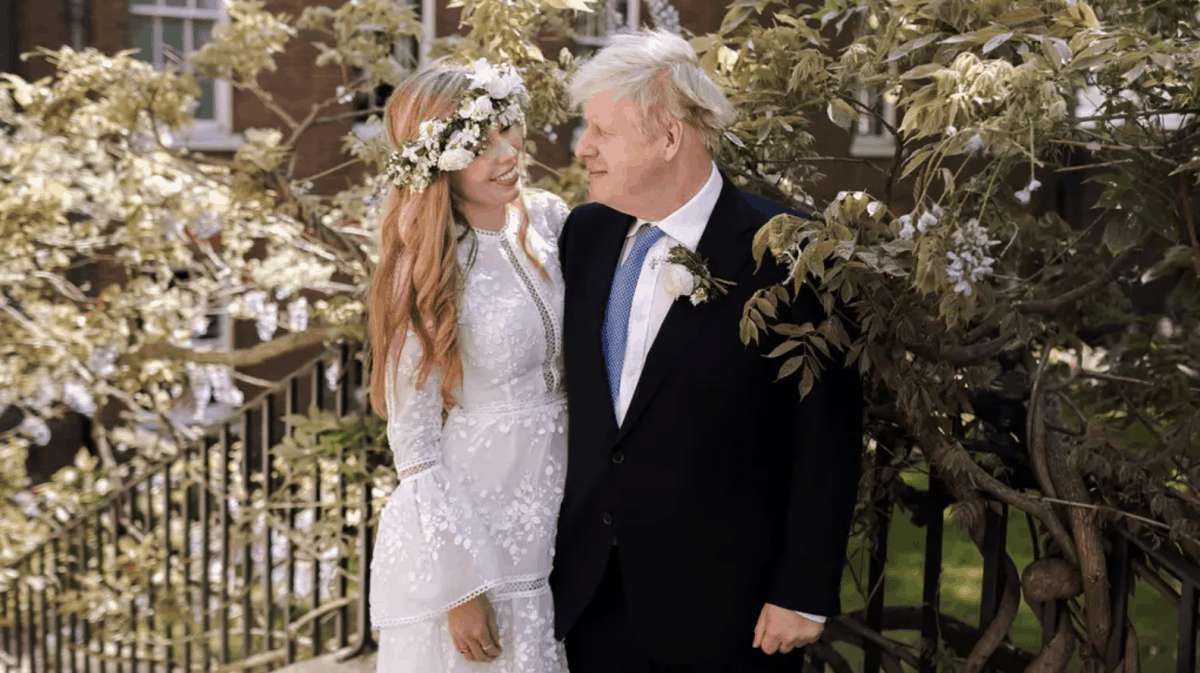 Carrie Johnson rented three “decoy” dresses to ensure extra secrecy surrounding her wedding to the Prime Minister on the weekend, it has been reported.

Along with the white dress the former Carrie Symonds wore for the ceremony, she hired three other outfits from a favourite ecofashion business, My Wardrobe HQ, without saying she would be wearing one to marry Boris Johnson.

The dress she wore and the three decoy frocks were delivered to Downing Street a few days before the wedding, The Times reports.

It is thought that the delivery of a single white dress may have alerted people to the possibility of an impending wedding, whereas ordering four of mixed colours at once may have thrown the inquisitive off the scent.

“We didn’t know what it was for,” Sacha Newall, who co-founded My Wardrobe HQ in 2018, told the paper.

“We were just asked to supply some items. Then we saw what happened this weekend. It was all a bit of a surprise.”

Mr Johnson is expected back at work today after reports the newlyweds enjoyed a two-day seaside break after the Saturday ceremony.