A spike in Covid-19 infections prompted both UK businesses and households to pay down debt and hoard cash. 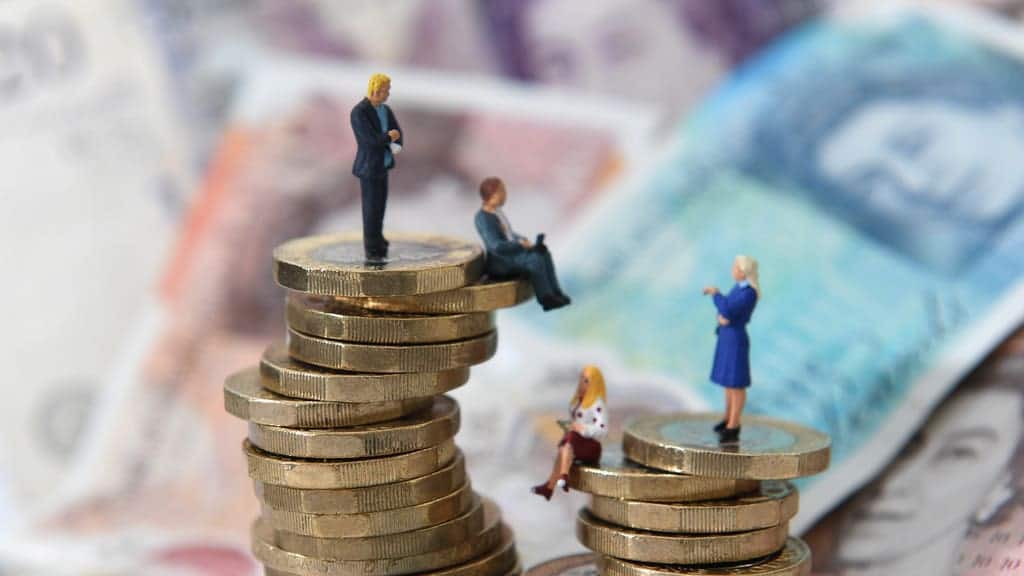 Household savings rose by £20.9 billion in December despite interest rates being held at a historically low 0.1 per cent.

Figures published by the Bank of England on Monday unveil the strongest growth since May when the UK was in the height of the first lockdown.

A spike in Covid-19 infections prompted both UK businesses and households to pay down debt and hoard cash, it was found, with a weak consumer credit appetite.

The UK’s mortgage market remained strong, as buyers rushed to secure financing ahead of the end of the stamp duty holiday in March. Mortgage borrowing was £5.6bn in December, broadly unchanged on November. Mortgage approvals across the whole of 2020 rose by 3.7 per cent to 818,500.

“The mortgage market remained hot in December, with house purchase approvals higher than at any point between September 2007 and October 2021, despite falling back from November,” said Samuel Tombs, chief UK economist at Pantheon Macroeconomics.

“Timely indicators, however, suggest that demand has begun to fade, now that time is extremely tight to complete a transaction before the threshold for stamp duty returns to £125,000, from £500,000, at the end of March.”

Businesses borrowed record amounts in 2020, the Bank of England said. Larger companies raised £52.6 billion through capital market activity such as share issuance and bond sales — a 610 per cent increase compared to 2019.

Related: Three out of five manufacturing firms suffering “significant” disruption due to Brexit