Department for Transport accused of ‘omitting key information’ in planning Civil emergency planners have described Chris Grayling’s Department for Transport as “unhelpful” and decried it for omitting “key” information when planning for a no-deal Brexit, according to letters obtained by PA. The leaders of the Hampshire and Isle of Wight Local Resilience Forum (LRF) repeatedly […] 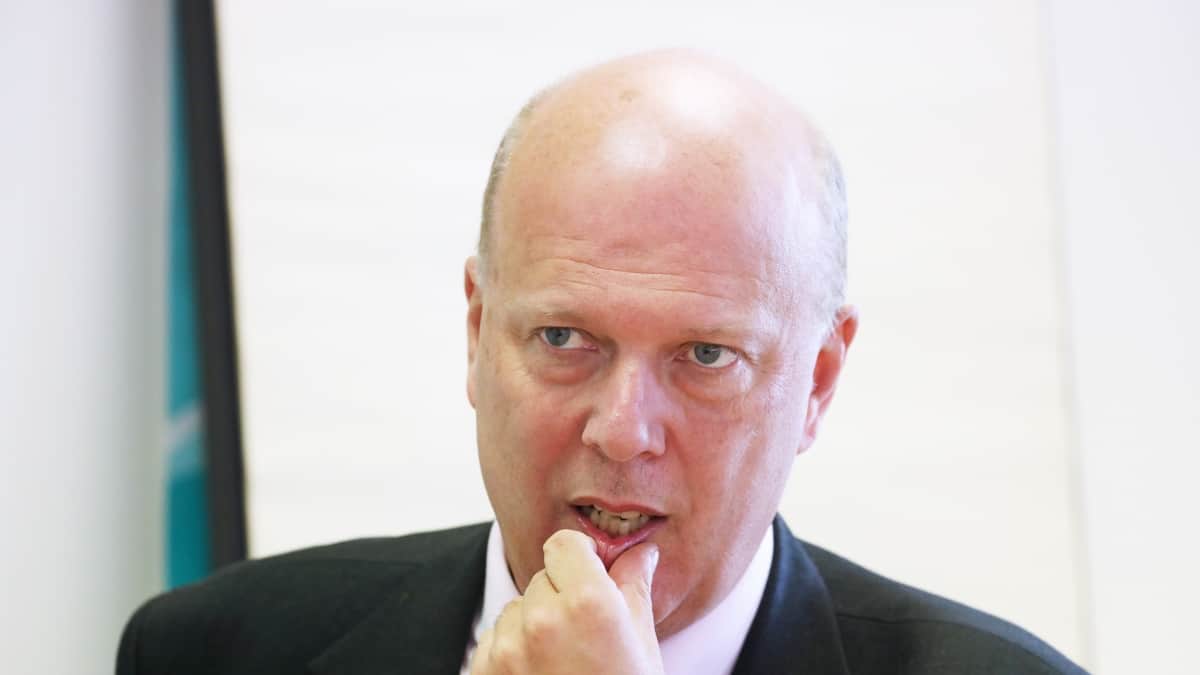 Department for Transport accused of ‘omitting key information’ in planning

Civil emergency planners have described Chris Grayling’s Department for Transport as “unhelpful” and decried it for omitting “key” information when planning for a no-deal Brexit, according to letters obtained by PA.

The leaders of the Hampshire and Isle of Wight Local Resilience Forum (LRF) repeatedly wrote to the DfT expressing their frustration at its failure to engage with planning to prevent major delays to the motorway and shipping networks linking Portsmouth International Port.

In letters released following a Freedom of Information request, the LRF repeatedly states that a no-deal Brexit would lead to disruption to the “sensitive traffic network” of the M27 and M3 motorways, with supplies by sea to the Channel Islands and access to Portsmouth Naval Base also being affected.

The correspondence describes how the DfT only ruled out LRF plans called Operation Transmission, to turn an area of wasteland into a temporary lorry park, on March 25 – four days before the original Brexit date and three weeks before the then revised date of April 12.

Responding the same day, Neil Odin, Hampshire’s chief fire officer and LRF deputy chairman, described the DfT’s response as “unhelpful” and added it was “not the only instance of DfT sending information at a very late stage”.

He explained that the DfT’s decision not to support the plan came a month after preparatory works had already begun on the site with the aim of preventing lorries backing up on to the motorways in the case of delays brought about by increased border checks.

Mr Odin wrote: “With very little early support from DfT and clear direction that military planners could not support local planning, LRF partners have worked very hard with reducing timescales to provide any sort of contingency for this risk.”

The planning group with Portsmouth City Council has requested £4 million to cover the cost of its contingency arrangements – which the Government has so refused to contribute towards.

Mr Odin wrote: “As above, we would all welcome clear communication regarding what we should do instead.

“Simply suggesting there might be some funding after the event if there was financial hardship is not useful for critical decision making.

“This is not a sound basis for collaborative civil contingency planning, where the emphasis is on preparation and mitigation rather than retrospective assessment.

“I hope my rapid response to your letter implies how quickly I expect dialogue to recommence.”

Mr Odin said that the DfT had admitted it had not taken into account local traffic when assessing the impact on the region, which he described as a “key omission” and in a letter to local MPs as a “a crucial component in our local modelling”.

His letter to the DfT continues: “DfT has engaged in planning with Kent at what appears to be many tens of millions of cost.

“The ferry contracts which DfT has procured, impacting upon our LRF, are again in the tens of millions.

“Yet the modest sums to run Op Transmission are considered excessive. This is a difficult contradiction when communicating with the public.

“As final clarification, your letter says DfT cannot support the funding for Op Transmission, but does not state the course of action the two councils (Hampshire and Portsmouth) should take now.”

The LRF has now developed a plan for two lorry triage processing points to be created, one at the edge of Portsmouth and the other on the A31 near Winchester, to streamline arrivals at the port in the case of a no-deal scenario with only £345,000 of the £4 million expected cost being received from the Government.

Stephen Morgan, Labour MP for Portsmouth South, said: “I have been deeply concerned, but not surprised, by correspondence from local agencies about the Government’s failure to support Portsmouth and the region with preparations for a no-deal Brexit.

“I have written to Chris Grayling MP and his respective ministers countless times sharing my concerns over the utter lack of understanding displayed by his department in relation to no deal planning in Portsmouth.

“If we are to seek a case study that exemplifies the DfT’s ignorance on how a ‘no deal’ would affect my city, the primary example would be the funding disparity allocated to Portsmouth International Port and Southampton Port.

“Portsmouth is rated by all agencies as a much higher risk than Southampton, but it is only set to receive half as much funding.

“Mr Grayling and his department is failing to listen to legitimate concerns from our city, and failing Portsmouth people. The Government must do better.”

A DfT spokesman said: “The Department worked closely with a range of local resilience forums, including in Hampshire and the Isle of Wight and the Government pledged £58 million to local councils to help them prepare for the potential impacts of the UK’s exit from the EU.

“During the planning process, the department was clear that significant disruption was not anticipated outside of Kent, and remained in close contact with local leaders, ensuring they were well-informed throughout the process.”