Change UK may not exist as a party in its current form by the time of the next general election, interim leader Heidi Allen has just admitted. Quizzed on BBC Radio 4 Today’s programme after weekend rumours that she might defect to the Liberal Democrats, Allen revealed “the format might be slightly different. I see […] 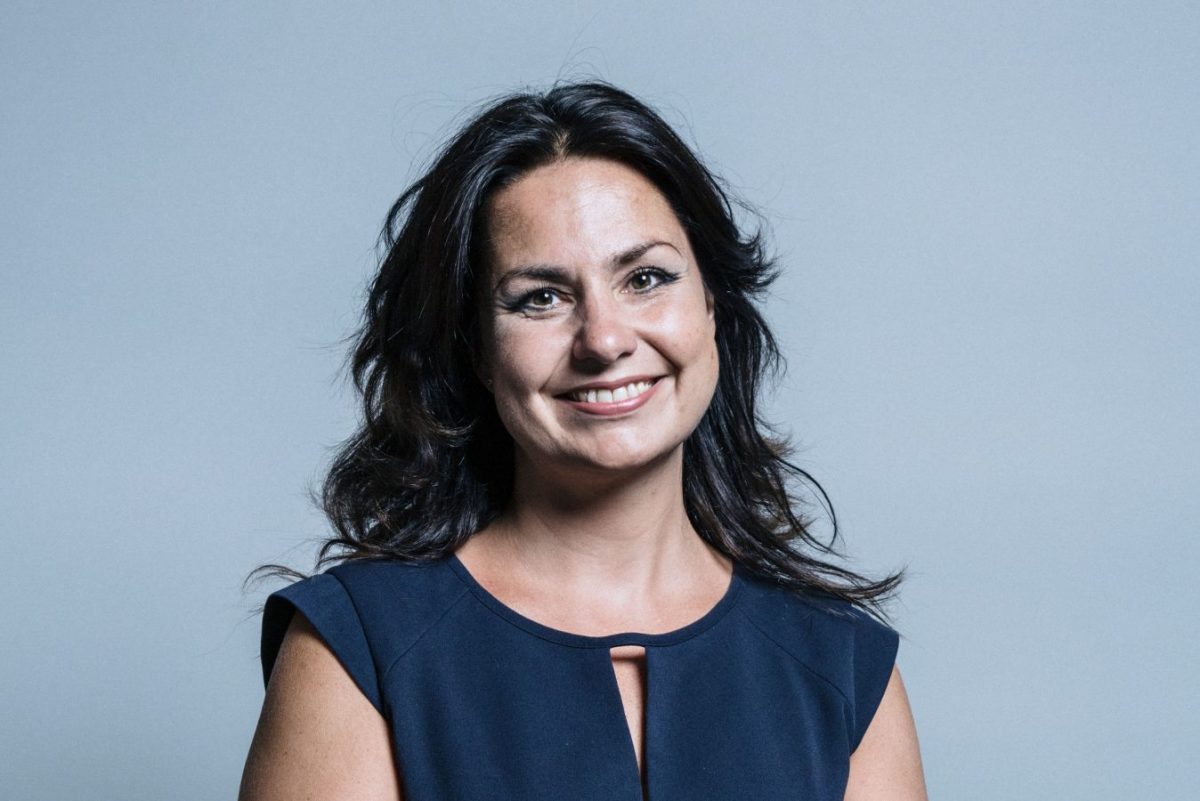 Change UK may not exist as a party in its current form by the time of the next general election, interim leader Heidi Allen has just admitted.

Quizzed on BBC Radio 4 Today’s programme after weekend rumours that she might defect to the Liberal Democrats, Allen revealed “the format might be slightly different. I see a modern world of coalition.”

This is the strongest hint yet of a coalition with the Lib Dem party.

Allen refused to confirm if she would be leading Change UK into the next general election.

Up to now the Change UK chief had denied an alliance with the Lib Dems is on the cards after a week in which one colleague already defected and the new party polled at its lowest.

The South Cambridgeshire MP who resigned from the Conservative Party amid mass defections in February, had insisted: “It wouldn’t look good if I defected from one party and defected to another a few weeks later.”

However Allen, 44, admitted that electoral co-operation after the European Parliament elections this week may be the logical step forward: “I hope we’ll be able to work more effectively in the future,” she said.

The admission came days after David Macdonald, a Change UK candidate in Scotland, left the party for the Lib Dems.