Viral comedy remixers Cassette Boy’s latest political mash-up hits the nail on the head. The cut and paste experts have wasted no time at all covering Boris Johnson’s leadership ambitions now Theresa May has been forced to make a timetable for her departure. Just as the Brexit champion has wasted no time making his leadership […] 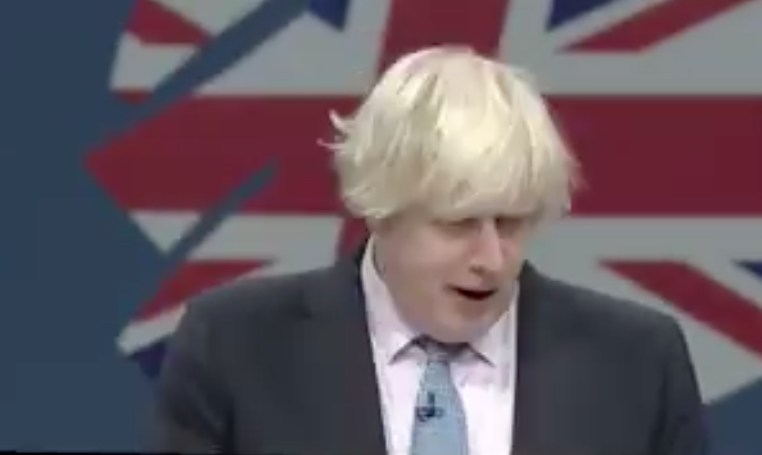 The cut and paste experts have wasted no time at all covering Boris Johnson’s leadership ambitions now Theresa May has been forced to make a timetable for her departure.

Just as the Brexit champion has wasted no time making his leadership ambitions known.

Asked at a business event in Manchester if he would be going for the top job, the former foreign secretary replied: “Of course I’m going to go for it.”

Well, so have Cassette Boy – (warning this is rather rude) :