The UK Parliament said MPs’ safety is an ‘absolute priority’ as research shows a rise in online abuse. 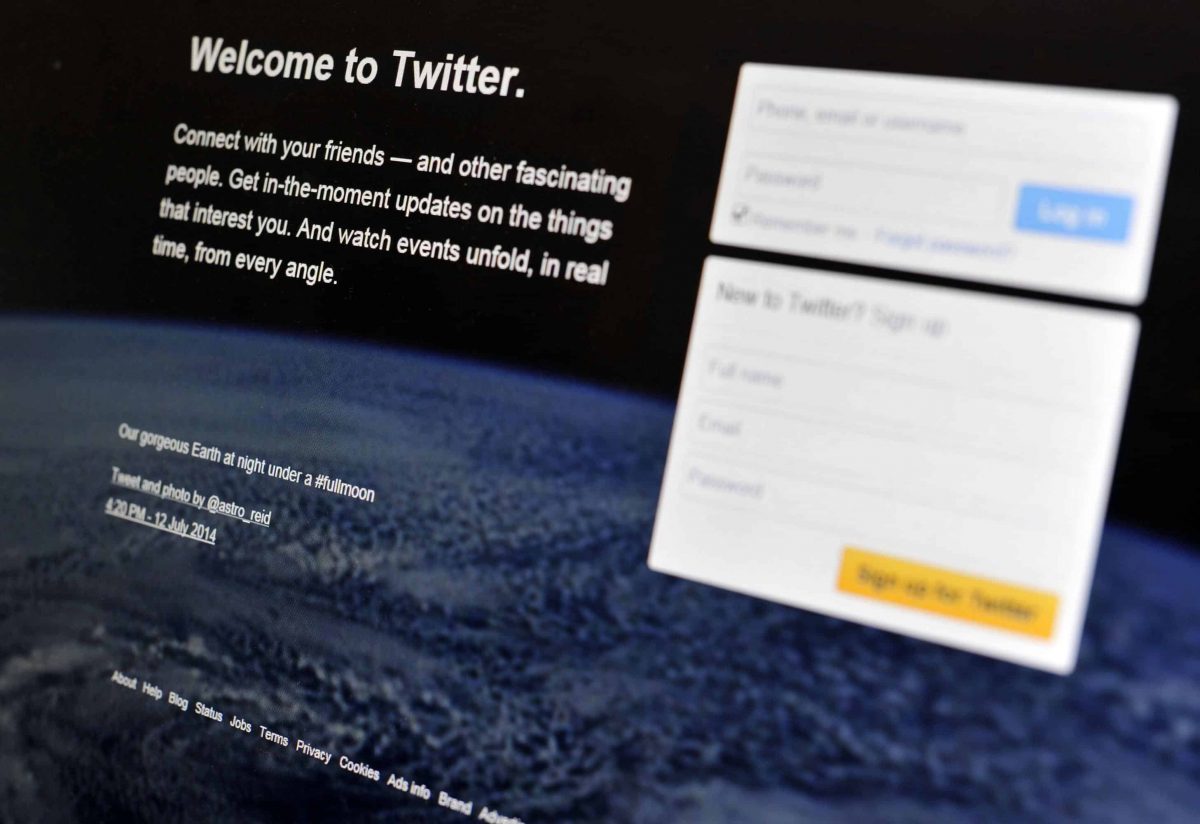 Political candidates during the General Election campaign have received an estimated four times the amount of online abuse than in the 2017 campaign, according to research.

Analysis by PoliMonitor, a political technology company, showed that candidates received abuse or insulting remarks in 16.5% of mentions or replies about them on Twitter.

The research analysed 139,564 tweets sent on November 11 2019 which either mentioned or replied to the 2,503 candidates standing in the 2019 General Election who are on Twitter.

The report comes after more than 50 MPs chose not to contest the General Election, with four female politicians citing issues of bullying as their reason for standing down.

PoliMonitor’s research showed that party leaders Boris Johnson, Jeremy Corbyn and Jo Swinson were targeted most frequently, with Diane Abbott, who has previously spoken out about abuse, receiving 885 abusive or insulting tweets over one day.

Of the 515 candidates who received abuse, the top 150 candidates received 96% of abusive or insulting tweets.

The report comes as it was announced that newly elected MPs will take part in a security and wellbeing induction session for the first time, covering cyber security, staying safe on and off the parliamentary estate, and wellbeing services.

A UK Parliament spokesman said: “The safety and security of MPs and their staff both on the Parliamentary Estate and elsewhere is an absolute priority.

“We work closely with local police forces, who are responsible for the security of MPs and their staff away from the Parliamentary Estate, to ensure MPs are kept safe and are able to perform their duties.”

In October, a foundation set up in the name of murdered MP Jo Cox attacked the “abhorrent” abuse aimed at female MPs, after four women cited bullying as their reason for standing down from Parliament.

A spokeswoman for the foundation said: “Abuse and intimidation directed at those in public life is always abhorrent… We all have a responsibility to call out threats and unacceptable behaviour, whether online or offline.”

Former Tory MPs Caroline Spelman and Nicky Morgan, former Labour MP Dame Louise Ellman and former Liberal Democrat MP Heidi Allen have all cited abuse as contributing to their decision not to run in the election.

Transgender and non-binary candidates have also spoken out about bullying, with Charley Hasted, who is standing in Eltham for the Liberal Democrats, explaining that they were “worried” to have their address on their nomination form.

“Even something as simple as having a counsellor available to email.”

An Amnesty International report in December 2018 found that 7.1% of tweets to female journalists and politicians in a study of 228,000 tweets contained abusive or problematic language.

Chiara Capraro, Amnesty’s women’s rights programme manager, said: “Our research has shown the shocking levels of abuse on Twitter that is hurled against women in politics – including death and rape threats – and the chilling effect this can have on their lives.

“We shouldn’t be seeing women politicians feel the need to self-censor, leave social media or even quit politics altogether because of the dangerous abuse they receive.”

An independent complaints scheme was introduced in Parliament in 2018, and in July this year it was agreed that the parliamentary complaints scheme would investigate allegations of bullying and harassment which occurred prior to June 2017.