Use the money to feed hungry kids, one person suggested. 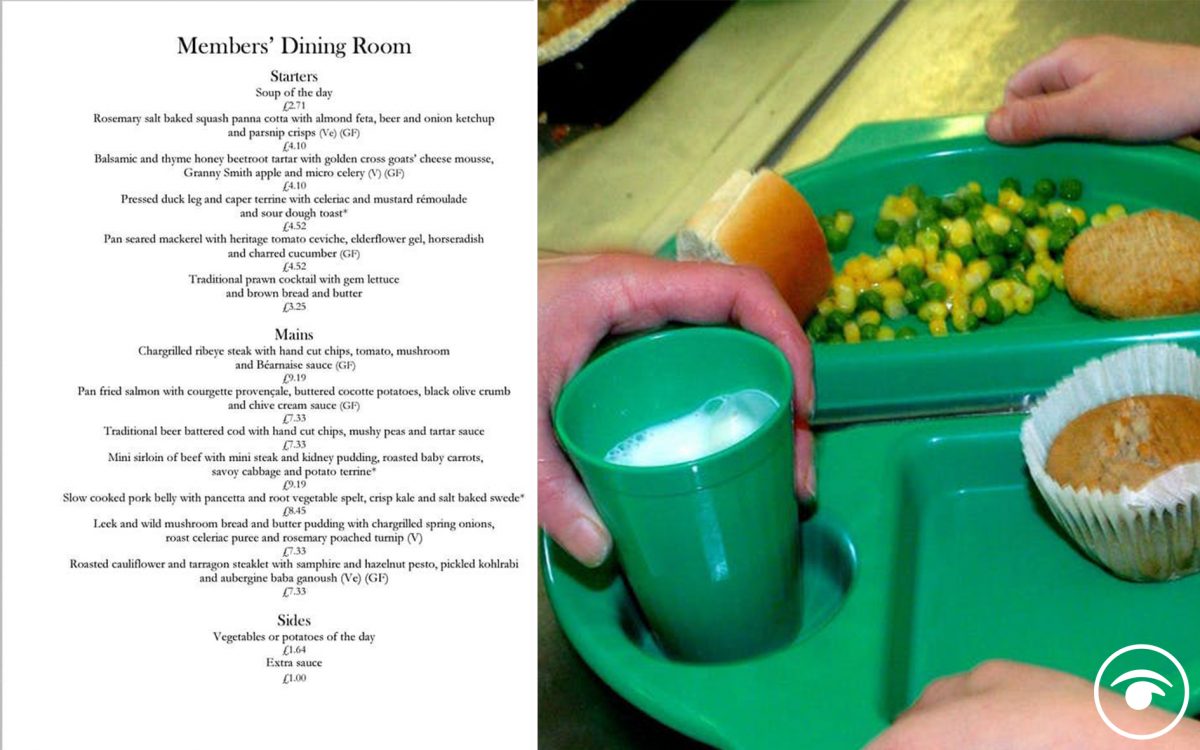 The campaign to end subsidised food and alcohol in Parliament has been reignited after MPs voted down a motion to see the free school meal scheme extended over the school holidays.

This morning’s Daily Star, which has become an unlikely hero of the pandemic, also raised the issue, questioning how MPs who have sirloin steak subsidised have the mettle to vote down free meals for hungry children.

There was a groundswell of opinion elsewhere too. We’ve picked out some of the best:

322 taxpayer funded MPs, earning £77k-£150k are quite happy to enjoy subsidised meals in parliament, while voting to stop free school meals for the poorest children in the country.

#1 MPs Staff as well as MPs use the subsidised canteens in Parliament but if we can’t afford to feed our kids in school holidays how is alright to spend circa £4.5 Million subsidising meals in Parliament?