Leave.EU appear to be driving the campaign, which is scheduled to go ahead this evening. 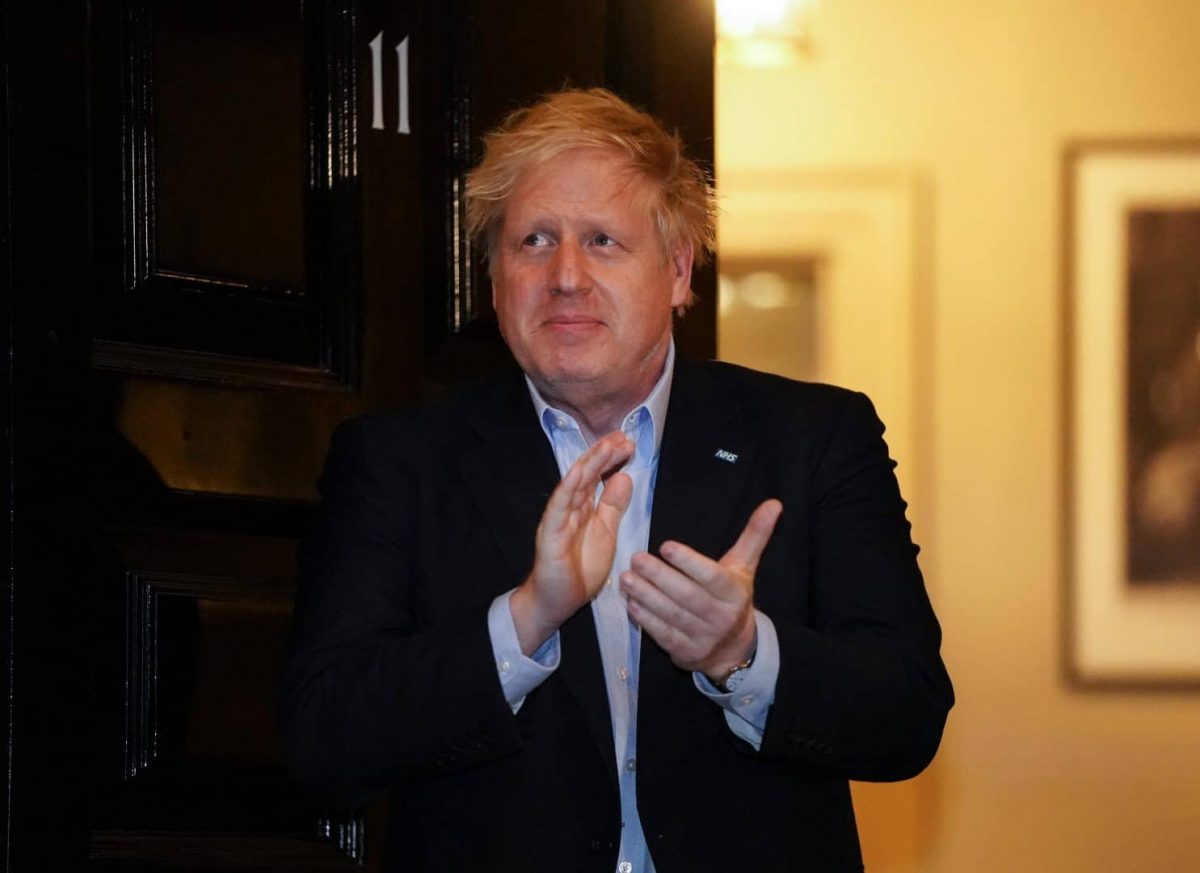 A campaign has been launched to make #ClapForBoris happen this evening after the Prime Minister was moved to an intensive care unit.

Brits have come out in their droves to clap for the National Health Service on Thursday evenings at 8pm.

Heartwarming videos of rapturous applause have been shared on social media as the country rallies behind key workers on the frontline of the country’s response to the coronavirus crisis.

And now a campaign has been launched to make a similar effort for the Prime Minister, although it has been met with a mixed response.

Leave.EU appear to be driving the campaign, saying:

“This is a man who is devoted to public service, who has been doing his best for our country and who is now fighting for his life.

“Put party politics aside. Let’s show him that this country supports his efforts and wishes him a speedy recovery!”

“Greatest leader since Churchill and Thatcher”

And others were quick to support.

Jamie Sutton tweeted: “This man has worked his absolute bollocks off for every single one of us, putting his health at risk whilst he has got a pregnant fiancée.

“The very least we can do is open our front doors and clap our hands to show a bit of appreciation”.

One other user said:

“I will be on my doorstep or in my garden clapping for our country’s greatest leader since Churchill and Thatcher!”

But not everyone has been supportive of the campaign.

Gillian Jeffery said: “I’m sorry but no to #ClapForBoris

“Over the last three weeks thousands of people have actually died because of this virus, mothers, fathers, young, old, nurses, carers.

“This wonderful tidal wave of clapping for the NHS staff should not be hijacked as a clap for one patient.”

It has also been pointed out that Johnson himself didn’t seem to value the nurses looking after him before a global pandemic hit the spotlight.

#clapforboris you say? I wish him well but watch the moment every Tory (apart from 1) including boris voted to block a pay rise to those "low skilled workers" at the NHS. You can hear them cheer the result. disgusting. #covid19UK pic.twitter.com/rrYWm9Wruf