"I don’t think as a general rule there should be cameras in the secretary of state’s office," he told reporters. 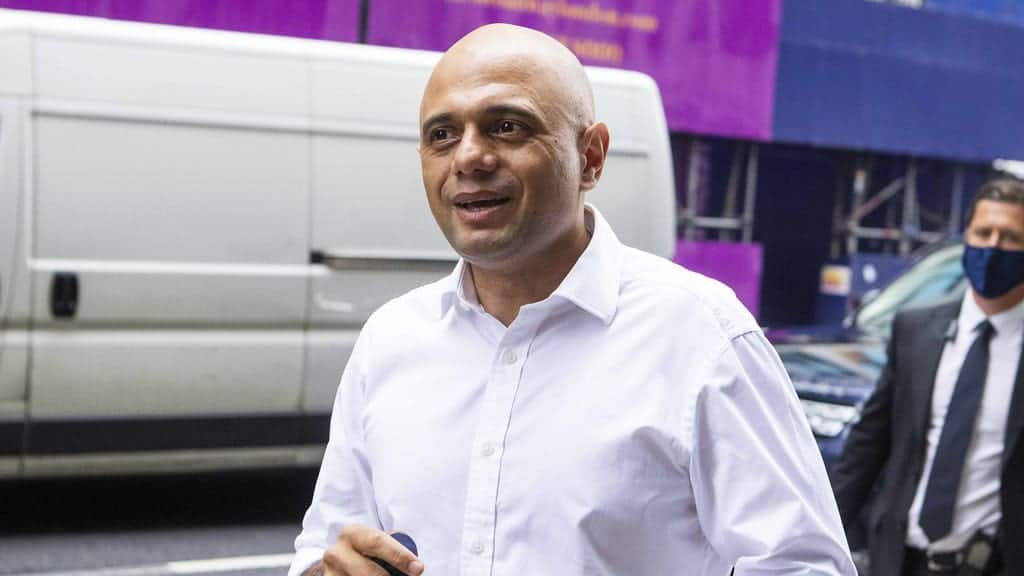 The camera that caught Matt Hancock kissing his aide Gina Coladangelo has now been disabled, according to his replacement, Sajid Javid.

The new health minister was visiting St Thomas’ Hospital in London on Monday, where Boris Johnson was treated for Covid-19.

He told reporters: “I haven’t disabled the camera that you are talking about but it has been disabled by the department.

“For security it’s just common sense. I don’t think as a general rule there should be cameras in the secretary of state’s office.”

“I’m not really sure why there was one here”

Mr Javid added: “I’ve never known that in the other five departments that I’ve run, and I’m not really sure why there was one here. But I’m sure there will be more to this as the whole incident is investigated.”

It comes as Whitehall officials urgently review the use of cameras in government departments, with MI5 reportedly set to discuss the leaked CCTV footage of Mr Hancock with the Cabinet Office.

Justice secretary Robert Buckland said he had ordered a “sweep” of his own department to make sure no unauthorised cameras were in place, and has been informed there is no CCTV monitoring his own office.

“I’m sure that many of my colleagues will be asking the same question and be making sure the offices are swept just in case there are unauthorised devices that are in there that could be a national security breach,” he told Sky News on Monday.

“I think there is an important principle here about the need for ministers and civil servants who often are handling very sensitive material and information to have a safe space within which to work.”

Mr Hancock is understood to have been unaware a CCTV camera, reportedly installed in 2017, was filming his office. Ministers will be questioned about security relating to ministerial offices later on Monday.

Tory MP Peter Bone has been granted an urgent question on the issue following the leak of footage from the Department of Health and Social Care (DHSC) to The Sun, which triggered Mr Hancock’s resignation.

“Hancock having a kiss with his girlfriend is not a national security issue, it’s a national embarrassment issue,” one policing source told the newspaper.

“But it raises issues of blackmail and extortion. What if sensitive material on documents could be seen on the cameras and passed on to those who wish Britain harm? That would certainly elevate it.”