“Liz Truss has done more damage to the British economy than Brexit, the war in Ukraine and the pandemic…. And she’s done that since Friday” 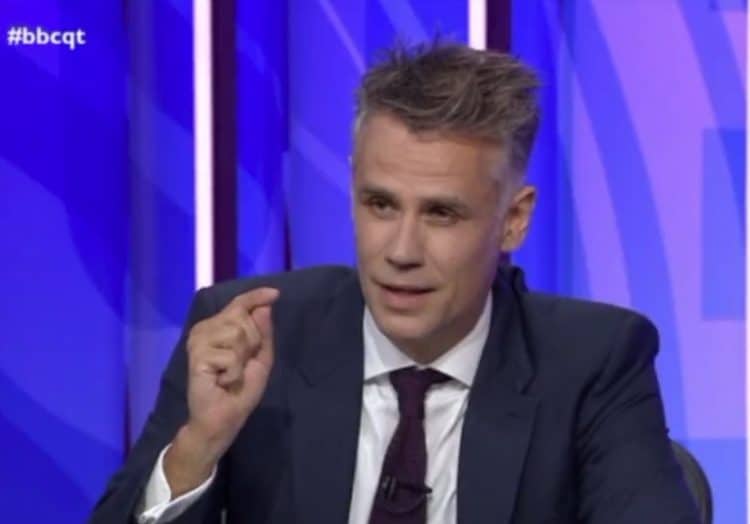 Liz Truss and Kwasi Kwarteng will meet with the head of the Office of Budget Responsibility on Friday, in the latest effort by the pair to reassure markets and voters that the economic turmoil of recent days is under control.

Treasury and Downing Street sources hit back at suggestions it was an emergency meeting, but it comes after days of chaos in the financial markets and fears of rocketing mortgage bills sparked by the Chancellor’s mini-budget last week.

In a nonetheless unusual move for a prime minister, Ms Truss will join Mr Kwarteng in meeting Richard Hughes, the head of the independent spending watchdog pushed to the fore amid the political and economic fallout from Friday’s mini-budget.

On Wednesday, the Bank of England launched an emergency government bond-buying programme to prevent borrowing costs from spiralling out of control and stave off a “material risk to UK financial stability”.

It bought up to £65 billion worth of government bonds – known as gilts – at an “urgent pace” after fears over the Government’s tax-cutting plans sent the pound tumbling and sparked a sell-off in the gilts market, which left some UK pension funds teetering on the brink of collapse.

On Thursday, the pound regained some ground, rising to above 1.1 dollars for the first time since last Friday.

Needless to say, these comments from broadcaster Richard Bacon pretty much sum things up: