A Labour MP was criticised for using the phrase ‘fat old racists’ in a tweet. 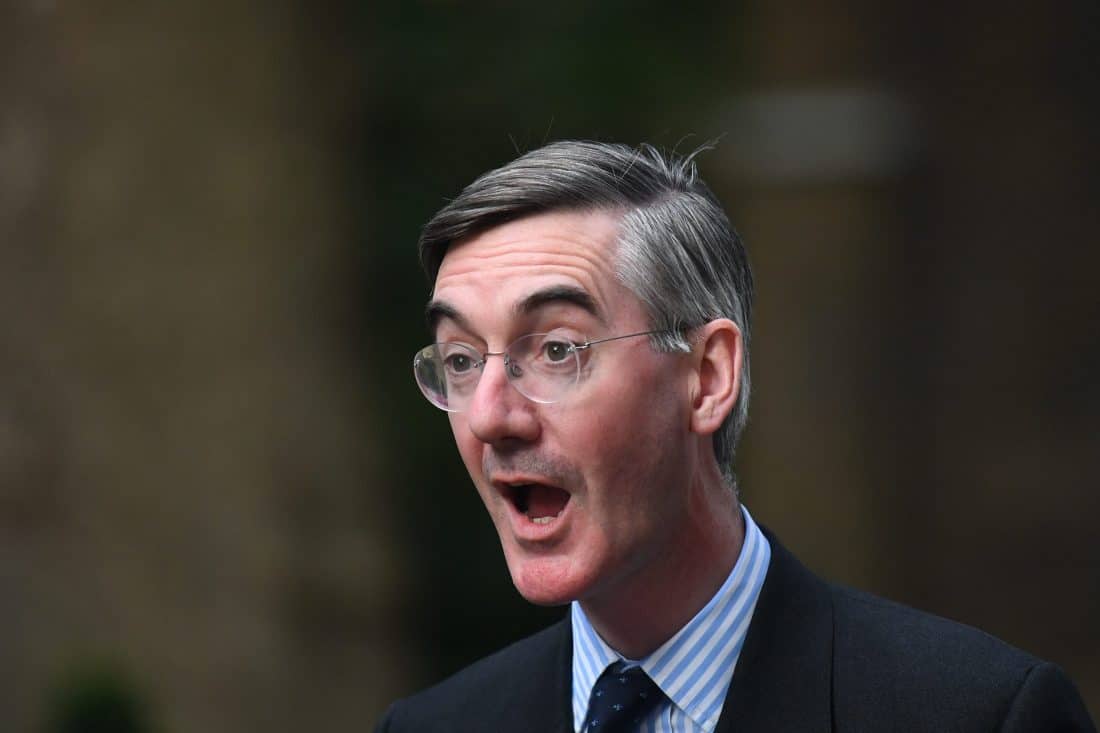 MPs should refrain from calling each other racists as it “makes politics unnecessarily fractious”, Commons Leader Jacob Rees-Mogg has said.

The BBC announced last month that Rule Britannia! and Land Of Hope And Glory would be performed without lyrics due to limits on the number of singers allowed to perform – a decision it has now overturned.

Boris Johnson said it was time to stop the “general bout of self-recrimination and wetness” amid a perception the patriotic songs’ supposed links to slavery and colonialism were the reason for them being performed without words.

During Business Questions on Thursday, Tory MP Lee Anderson objected to the use of language in Mr Coyle’s response, which was later removed from the social media platform without explanation.

Mr Anderson told the Commons: “Does the Leader of the House agree with me and the people of Ashfield that members of this House should refrain from labelling members of the public and opposition colleagues as ‘fat old racists’ simply because they supported Brexit and voted to leave the EU?”

Mr Rees-Mogg replied: “I think that particular jibe was directed at me.

“And I cannot deny that age catches up with me and seeing my fifth child go to school yesterday (Wednesday) made me realise once again how quickly time flies.

“Fat is a matter of opinion, and some people may think that I am fat, perhaps Kate Moss thinks I’m fat, but … otherwise I doubt many people would consider me to be particularly plump.

“But the charge of racism is a deeply offensive one.

“And people should not bandy around that type of abuse in politics because it lowers the whole tone of our politics and makes politics unnecessarily fractious when we actually ought to be reasonably polite to each other.

“I don’t mind a little bit of joshing, I don’t mind being called old and fat, but I think calling people a racist is wrong.”