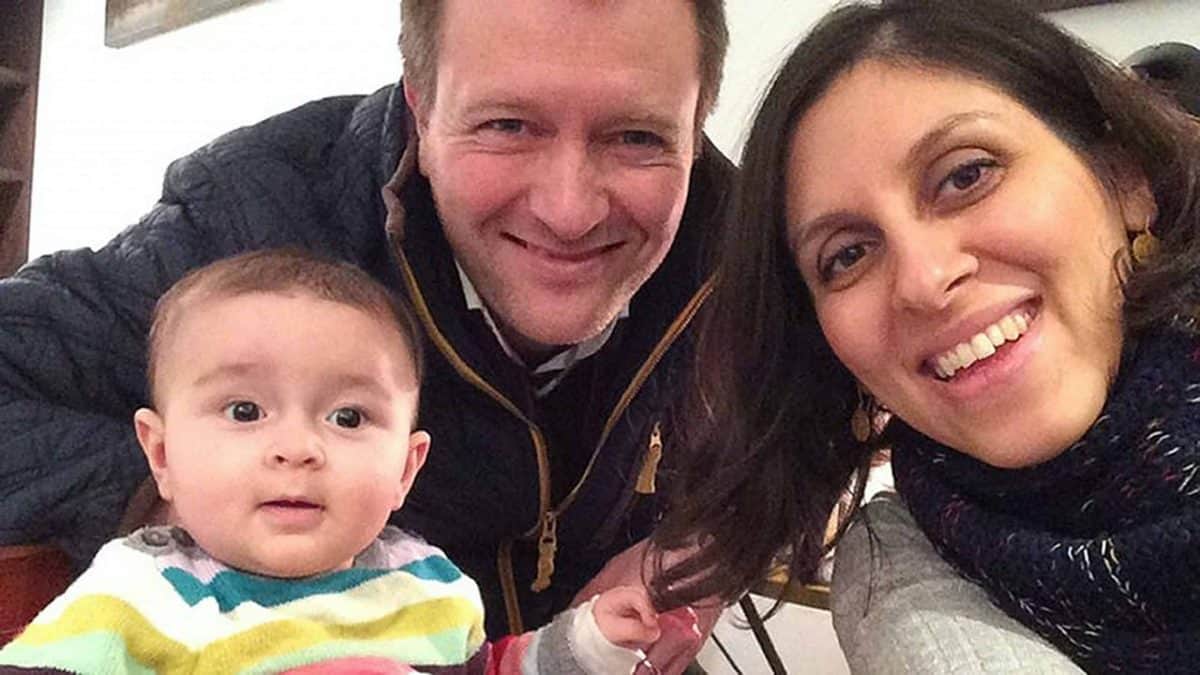 The report did not elaborate beyond saying that Ms Zaghari-Ratcliffe appeared on Tuesday morning before a branch of the country’s Revolutionary Court in Tehran, where she was first sentenced in 2017.

The shah abandoned the throne in 1979 and the Islamic Revolution soon installed the clerically overseen system that endures today.

Authorities in London and Tehran deny that Ms Zaghari-Ratcliffe is linked in any way to the repayment deal.

Ms Zaghari-Ratcliffe was granted temporary release from prison this spring due to the coronavirus pandemic after serving nearly all of her five-year sentence, raising hopes she would soon return home to Britain.

Iran has been hit hard by the virus, becoming the worst-affected country in the Middle East.

Tens of thousands of inmates were released as Iran tried to curb the spread of the virus in its crowded prisons.

Ms Zaghari-Ratcliffe’s case has stirred tensions between Iran and Britain, where on Tuesday her local London MP Tulip Siddiq tweeted confirmation that she had been taken to court and would face another trial on Sunday.

“I know many people are concerned about her welfare and I’ll keep everyone updated when we have more information,” Ms Siddiq wrote.

Iran does not recognise dual nationalities, so detainees such as Ms Zaghari-Ratcliffe cannot receive consular assistance.

A UN panel has described “an emerging pattern involving the arbitrary deprivation of liberty of dual nationals” in Iran, which Tehran denies.

Analysts and family members of dual nationals and others detained in Iran say hardliners in the Islamic Republic’s security agencies use the prisoners as bargaining chips in negotiations with the West.

Ms Zaghari-Ratcliffe was arrested during a holiday with her young daughter in April 2016.

Her family said she was in Iran only to visit family, vigorously denying the charges that she was plotting the “soft toppling” of Iran’s government.

At the time, Ms Zaghari-Ratcliffe worked for the Thomson Reuters Foundation, the charitable arm of the news agency.