Business Secretary was criticised as “rude” and “inappropriate” 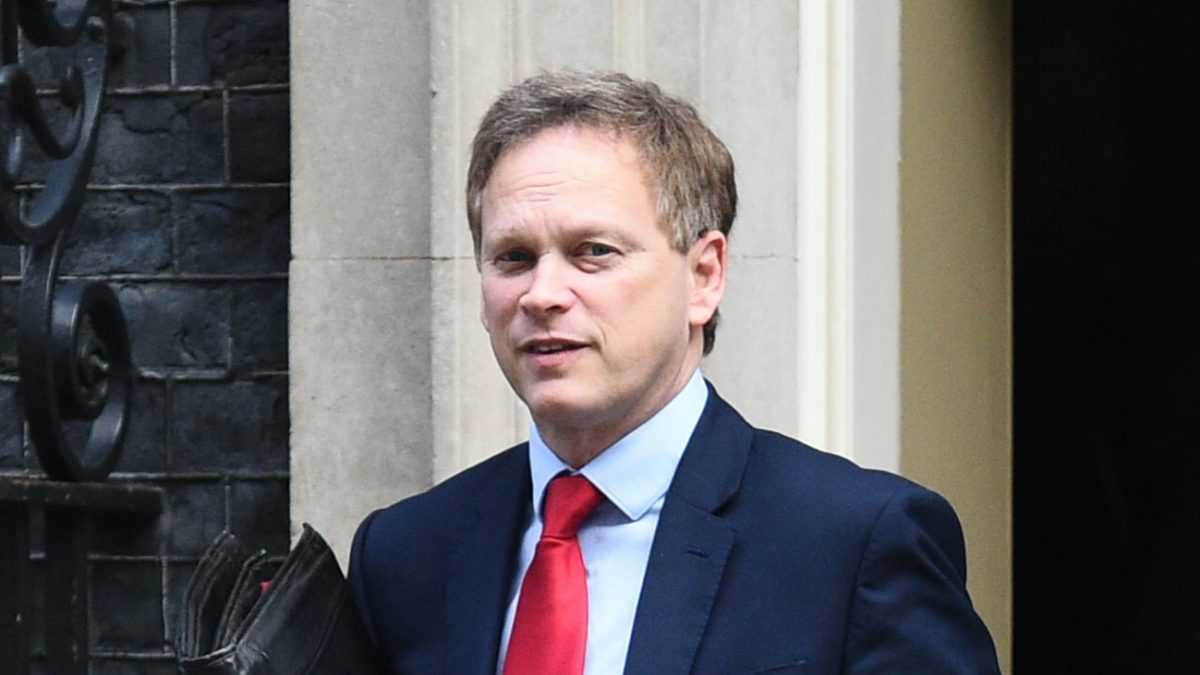 The Business Secretary was criticised as “rude” and “inappropriate” by the chair of an influential government select committee as sparks flew amid scrutiny over economic growth.

Darren Jones, chair of the Business Select Committee, called out Grant Shapps for interrupting him as the Secretary of State defended the recent economic record by the government.

Mr Jones added: “You don’t seem to want to have a discussion based on data around the performance of your department in terms of economic growth.”

Mr Shapps pointed the committee towards projections that the UK will have the strongest growth of the G7 in 2022.

However, the Secretary of State admitted that improvements could be made regarding productivity in UK industry.

“If your central argument is that productivity isn’t where we want it to be in this country, then I completely agree with you and think we will find a lot of common ground,” he said.

“I don’t think we are that far away in terms of an understanding of what needs to happen, which is that we need to have faster productivity and faster growth.

“And there have, of course, been a range of headwinds and a war in Europe, which has an impact on different countries in different ways.”

It comes a day after fresh figures from the Office for National Statistics (ONS) that the economy grew by a bigger-than-expected 0.5% between September and October but is still on track to enter recession.

The Business Secretary also defended efforts by the government to mandate minimum service levels for certain sectors, which could have an impact on future industrial action.

The potential Bill would remove the trade unions’ immunity from being sued for damages if they fail to maintain a minimum service during strike action.

“Anything would have to be fully compliant with the law,” Mr Shapps said.

“There is, of course, a right to strike and that right should exist – I’m a great champion of that right.

“And there’s a right for people to get to work, particularly those in jobs where they have to attend directly, and they are often not so well paid jobs like the hospital porter or cleaner who can’t sit behind their desk at home and do that job.”

The comments come after the RMT launched its latest 48-hour strike, disrupting services amid an ongoing dispute over pay and working conditions.

The Business Secretary added: “I don’t think anyone can seriously argue that the conditions aren’t pretty good on our railways.”