"Our data poses real challenges for policymakers. How can you develop good policy when public perceptions can be so out of kilter with the evidence?" 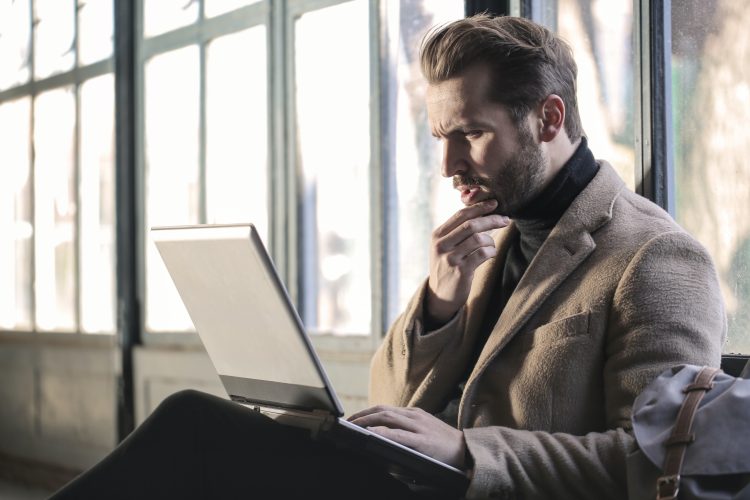 A poll suggesting the British public is wrong about nearly everything has resurfaced nearly ten years after it was conducted.

The research, carried out by Ipsos Mori in 2013, has been making the rounds on social media as suspicion grows that the public is becoming increasingly out of step with reality.

Earlier this week a new poll found almost half of Brits think young people can’t afford their own homes because they spend too much money on Netflix and takeaways.

It has also been rumoured that the Tories might give a snap election a go because their lawbreaking Brexit medalling and Rwanda policies have actually proved to be quite popular with the public.

Back in ’13, the Ipsos Mori poll found Brits were wide of the mark on several big issues.

Among the biggest misconceptions are:

Hetan Shah, executive director of the Royal Statistical Society, said at the time: “Our data poses real challenges for policymakers. How can you develop good policy when public perceptions can be so out of kilter with the evidence?

“We need to see three things happen. First, politicians need to be better at talking about the real state of affairs of the country, rather than spinning the numbers. Secondly, the media has to try and genuinely illuminate issues, rather than use statistics to sensationalise.

“And finally we need better teaching of statistical literacy in schools, so that people get more comfortable in understanding evidence.”