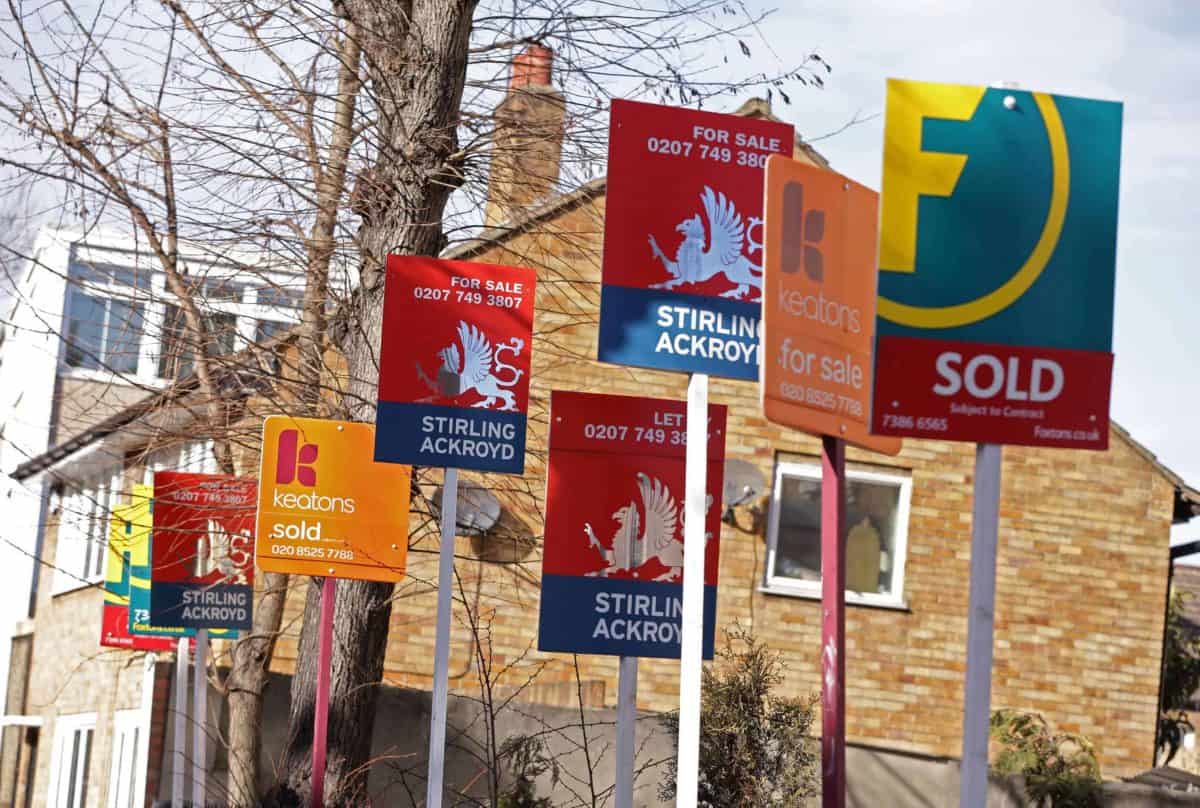 Social media has been awash with reaction after new polling found almost half of Brits think young people can’t afford their own homes because they spend their money on Netflix and takeaways.

A report by the Policy Institute and Institute of Gerontology at King’s College London shows that a whopping 48 per cent of Brits hold the (commonly debunked) belief that young adults are unable to buy a house because they pay for online subscription services, drink takeaway coffee and food and spend too much money on mobile phones and holidays abroad.

Almost half (46 per cent) of respondents say that younger workers are less motivated and hardworking than older workers, meaning they don’t put in the effort needed to save for a home.

According to a separate study by the Resolution Foundation, the typical first-time buyer house price-to-earnings ratio has almost doubled since the 1990s, and the average first-time buyer deposit has tripled from 5 per cent of the value of the property in 1989 to 15 per cent in 2019.

Reaction on social media was quick to flood in, with many people sharing their bewilderment that the old ‘avocado toast’ myth is still alive and well.