Professor Luca Richeldi - part of the group steering the Italian government’s COVID-19 strategy - told MPs there was “very little or no reaction” to the virus in Britain while Italy was enduring a “collective tragedy” in March. 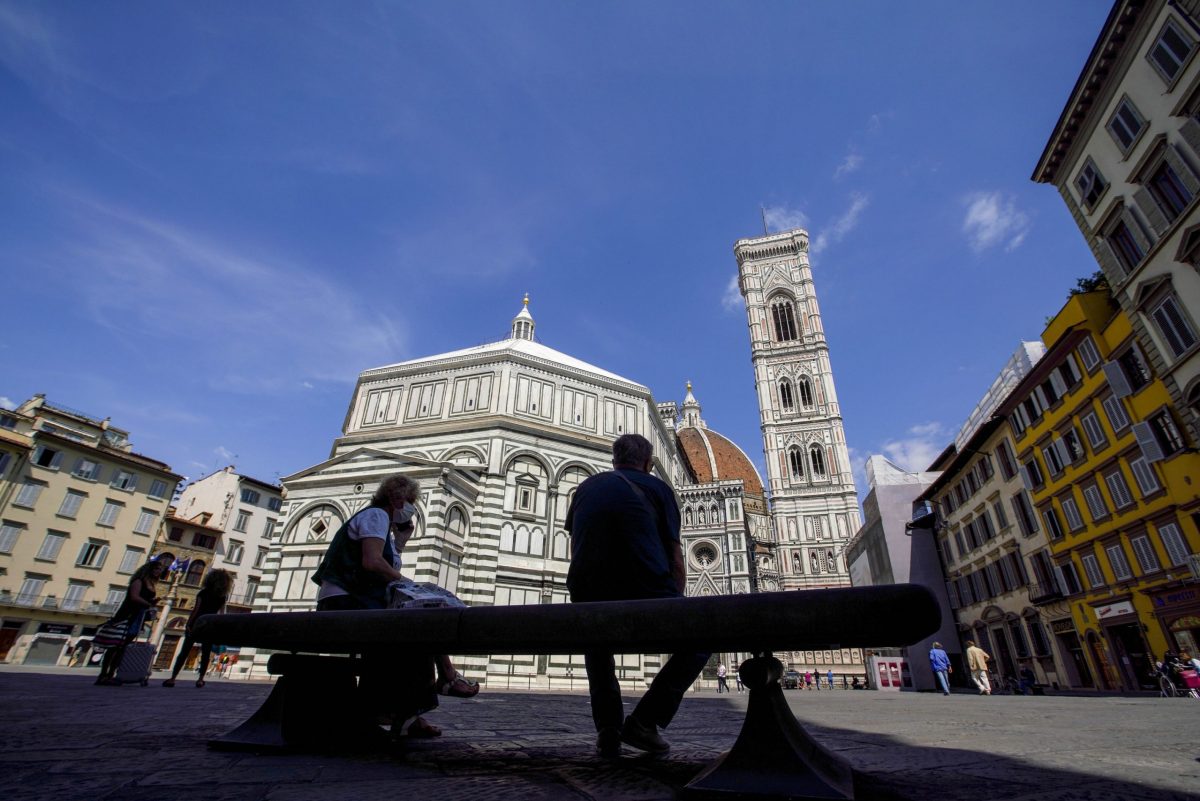 The UK’s initial response to the Covid-19 pandemic was “shocking”, a leading member of Italy’s coronavirus advisory group said.

Professor Luca Richeldi – an expert in respiratory disease and part of the group steering the Italian government’s Covid-19 strategy – told MPs there seemed to be “very little or no reaction” to coronavirus in Britain while Italy was enduring a “collective tragedy” in March.

Italy became the early epicentre of Covid-19 in Europe, offering a grim hint at what was to come as the healthcare system in the affluent north of the country was swiftly overwhelmed by the virus.

‘Not something that could happen in Britain’

Addressing the All-Party Parliamentary Group on coronavirus, Professor Richeldi said: “We had military trucks full of coffins in the most economically-developed part of Italy, with one of the best healthcare services in Europe.

“We were seeing images that you usually see in wars, and that was a shocking moment for the country. In those same days in the UK there was basically very little or no reaction, and the discussion was around closing pubs or not.

“I had the impression that what was happening in Italy was not perceived as something that could happen in the UK.”

While cases spiral in Spain, France and the UK, Italy has managed to keep the virus largely under control despite lockdown restrictions loosening.

Tens of thousands of new infections are being recorded in neighbouring France and Spain, but Italy’s seven-day rolling average is at a comparatively low 1,535.

Asked why infections were higher in Britain than in Italy or Germany, Prime Minister Boris Johnson claimed on Tuesday because the UK was a “freedom-loving country” that it is “very difficult” to ask Brits to follow the rules.

But Professor Richeldi pointed to the “emotional shock” of the devastation caused by Covid-19 in places like Bergamo – and the demographic of those who died – as one of the key reasons why the country is yet to experience a serious second wave.

“We were living a collective tragedy, a real tragedy,” he said. “The shock was emotional because elderly people were affected. The average age of people dying in the first wave was 80. That part of the Italian family is crucially important.

“The shock of the families of not being able to be close to their loved ones in the moment they die really affected people emotionally. So now, even the younger generation feels a bit of responsibility for protecting elderly people.

“That is why we see the widespread use of masks and social distancing – and people don’t complain about it. We haven’t had any big marches against masks. It doesn’t make sense if you experienced what happened in Italy in March.”

A survey conducted by Imperial College London found that 84 per cent of Italians were “very of quite willing” to wear a face mask – compared to 76 per cent in the UK.

Another academic stressed that a functioning test and trace regime – administered regionally – has helped Italy contain the virus.

Professor Paolo Vineis, an epidemiologist at Imperial College, London and the Italian Institute for Genomic Medicine in Turin, said: “We have a good contact tracing system set up in different regions, and it seems to work, mainly as the number of cases is small. It has been very effective in dealing with people coming back from vacation.”

“Believe it or not, the Italian population has been complying,” he added. “People usually think that Italians do not comply with regulations, but everywhere you go you’ll find people wearing masks. The government has been able to convey the message that you have to be very careful.”