The figures show Brexit-related problems are structural, not "teething problems". 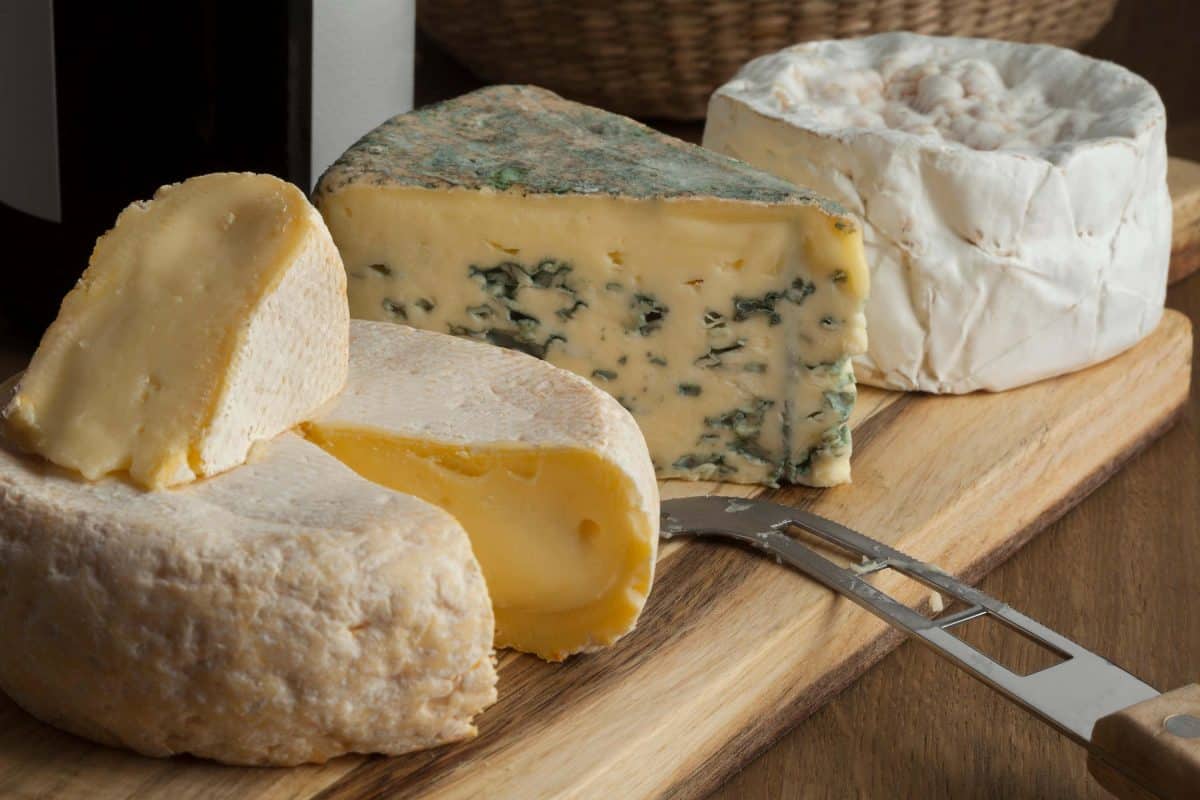 British food and drink exports to the EU plummeted by £2 billion in the first three months of 2021 – with dairy sales tumbling by a shocking 90 per cent, HMRC data reveals.

Brexit checks and the coronavirus crisis have been blamed for the downturn – but industry figures said the figures are indicative of structural issues rather than teething problems associated with Britain’s departure from the EU.

“The loss of £2bn of exports to the EU is a disaster for our industry, and is a very clear indication of the scale of losses that UK manufacturers face in the longer-term due to new trade barriers with the EU,” Dominic Goudie, the head of international trade at the Food and Drink Federation (FDF), said.

He urged the government to “stop prevaricating” over proposals to help exporters “shut out of trading with the EU”. Under the terms of Boris Johnson’s Brexit deal, sanitary and phytosanitary checks apply to all food and drinks exports headed to the continent.

HMRC figures reveal that exports of dairy products are down by more than 90 per cent – with cheese falling by two-thirds compared with 2020. Whisky fell 32 per cent, chocolate 37 per cent and lamb and mutton 14 per cent.

Overall, food and drink exports to Ireland fell by 70.8 per cent year on year, to Spain by 63 per cent, Italy by 61 per cent and Germany 55 per cent.

Sales to non-EU countries made up 55 per cent of all UK food and drink exports in the first three months of 2021 compared to less than 40 per cent a year earlier, according to FDF data.

Goudie added that “significant business has been lost as a direct result of the additional bureaucracy, customs delays and costs of trading with the EU.”

He added: “Experienced FDEA members are continuing to battle against inconsistent interpretations of regulations across the EU and having to weigh up whether the time and cost involved is sustainable. We fully support the FDF in pressing Government to boost support for exporters.”

Next to this exports to East Asia have risen. To China they grew by 28 per cent, by 19 per cent to South Korea and by 6.2 per cent to Japan.