Of the £4 billion of additional government costs, £1.9 billion went on staffing. 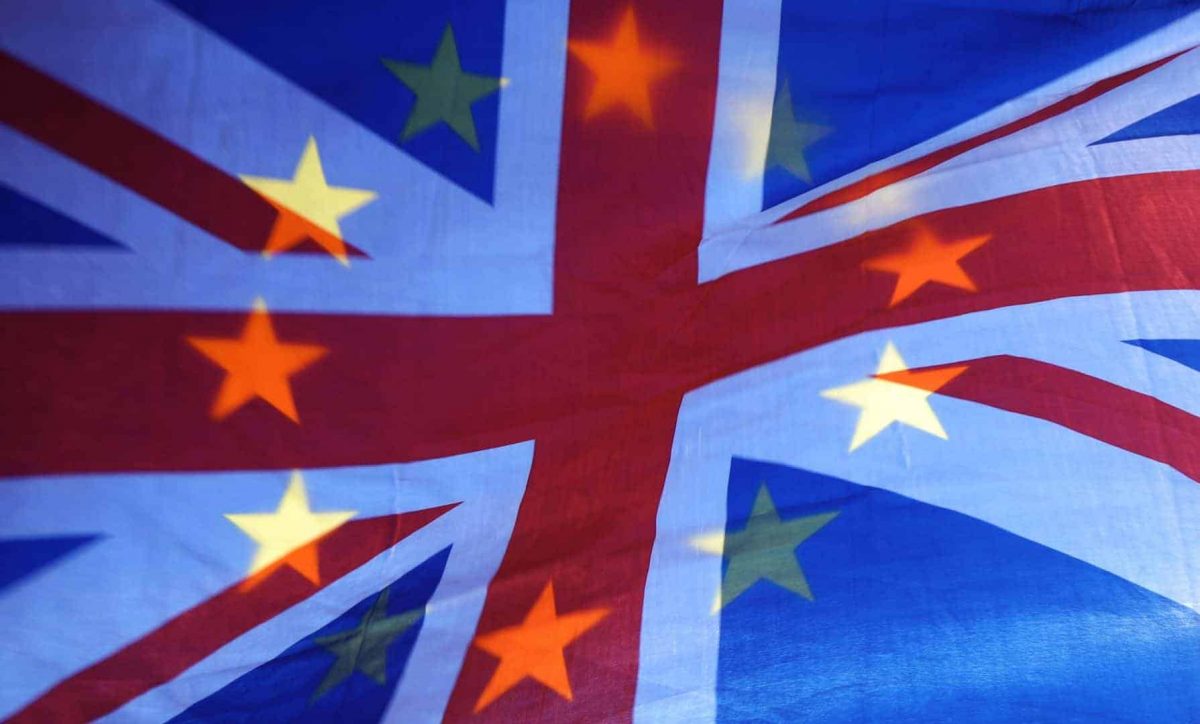 Britain’s withdrawal from the European Union cost the taxpayer more than £4 billion in additional government costs, the Whitehall spending watchdog has found.

The National Audit Office (NAO) said that between the EU referendum in June 2016 and March 31 this year, government departments will have spent at least £4.4 billion, while £6.3 billion was allocated by the Treasury for Brexit preparations.

They included planning for both “deal” and “no deal” scenarios, with £2 billion specifically earmarked for “no deal” preparations in 2019-20 – although this was scaled back after the prospects of “no deal” receded.

Overall, the NAO said the figures represented a “minimum estimated level of spend” due to “limitations” in the data provided by departments.

Of the money spent, £1.9 billion went on staffing costs, £1.5 billion on building new systems and infrastructure, and £288 million on bringing in expertise and external advice.

At the peak of activity, in October 2019, there were 22,000 staff working on Brexit preparations, including 1,500 who had been moved within government to prepare for a possible “no deal” exit.

The head of the NAO, Gareth Davies, said: “In preparing for EU exit, government departments planned for multiple potential outcomes, with shifting timetables and uncertainty.

“Producing this report has highlighted limitations in how government monitored spending on EU exit specifically, and cross-government programmes more generally.”

The chairman of the Commons Public Accounts Committee, Meg Hillier, said: “The public has been kept in the dark as to what the Government has been doing.

“Data is limited, and the Treasury seem unconcerned by the lack of transparency.”