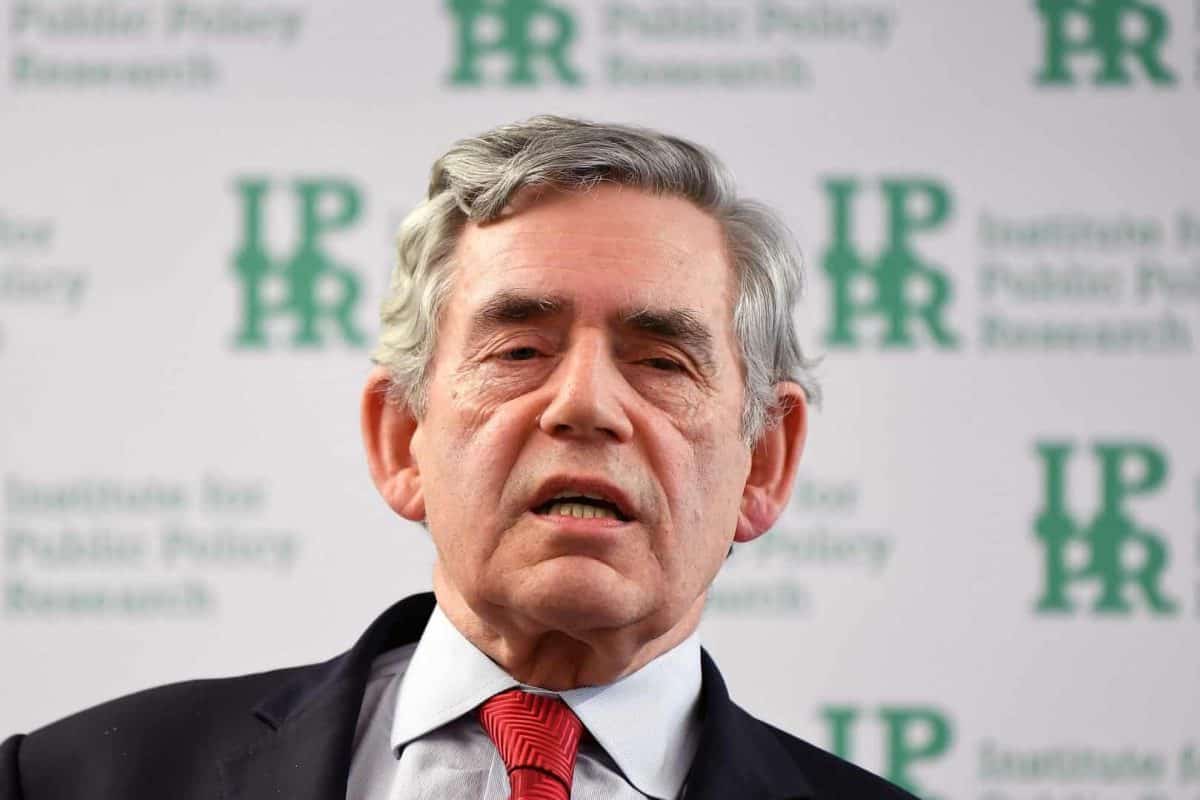 Gordon Brown has thrown his weight behind Sir Keir Starmer’s bid for the Labour leadership, saying he has the qualifications to be “a prime minister of the future”.

The ex-premier stressed the need for Labour to unite and said there were “three worthy candidates” to replace Jeremy Corbyn.

He praised Rebecca Long-Bailey for stressing the importance of a “green new deal” and Lisa Nandy for talking about “empowering our communities”.

“But there is one candidate with the expertise, with the eloquence, with the dedication, with the commitment and indeed with the values that are necessary for Labour to return to power,” Mr Brown said.

“Keir Starmer has all the qualifications that are necessary for a Prime Minister of the future.

Social fabric of the country

Mr Brown said 10 years of Tory rule had “succeeded in demolishing much of the social fabric” of the country, with public services deteriorating and an NHS “struggling from crisis to crisis”.

“Britain deserves better than this and it needs a Labour Party with a vision of what can be achieved in the new world of the 2020s,” the former prime minister said.

“When Labour has come together and been united we have had massive achievements that have changed the face of Britain.”