It seems the sunlit uplands have not been felt. 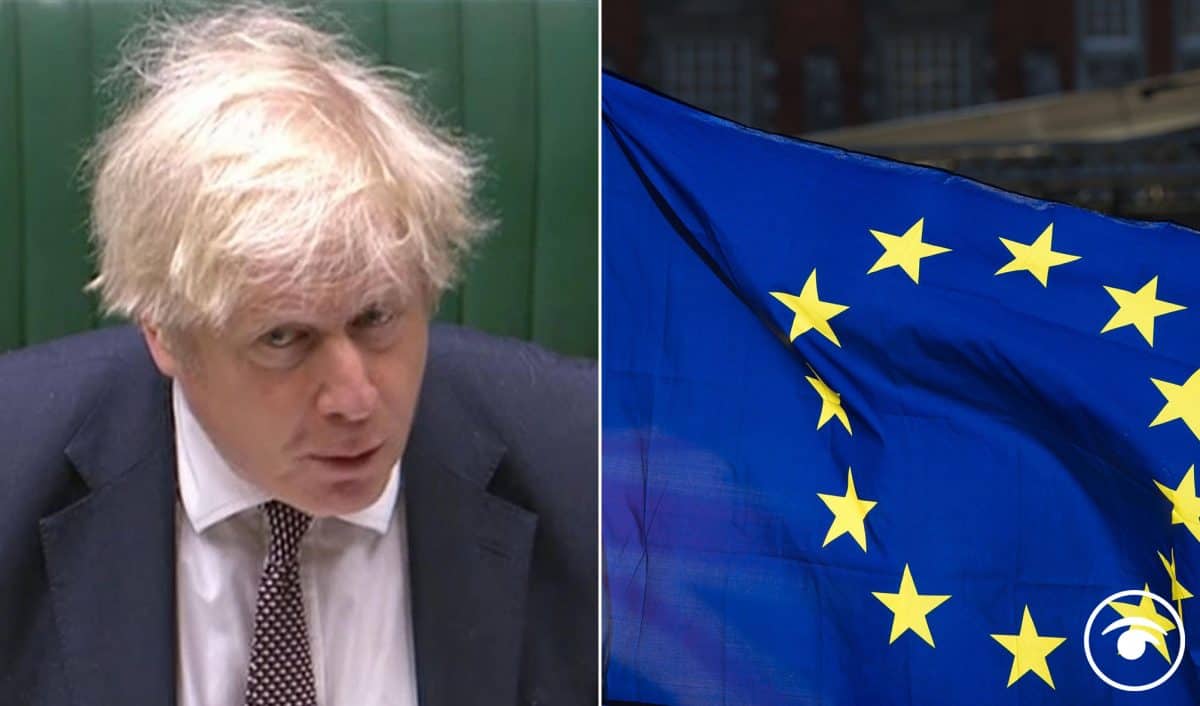 How do you think Brexit is going so far?

Well a quick look at the betting market would indicate that a return to the EU family, could be coming, and sooner that you think.

Roger Taylor has described new obstacles posed by Brexit on musicians’ ability to tour in Europe as “a dreadful retrograde step”.

The Queen drummer is one of more than 100 musicians who have accused the Government of “shamefully failing” the country’s performers with its Brexit deal.

They will be joining other unionists from across the UK in judicial review proceedings unless alternative post-Brexit trade arrangements are put in place which secure their consent.

Bookmakers Betfair said the UK has a 5/1 chance of rejoining the EU by 2026 due to growing frustrations with Brexit.

The bookmaker claims: “It might fall to a new generation of politicians, in both main parties, to have the honest conversation about Brexit that’s so far failed to materialise.

“Getting that done in time for 2026 looks tight. But five years is a long time – think how much has happened in UK politics since 2016 – and the market on the UK rejoining is worth watching.”

Another layer of Brexit red tape associated with the Northern Ireland Protocol has come into effect, with health certificates on Great British sausages and mince now required.

The UK Government-designed export health certificates to allow such products to enter Northern Ireland are only temporary, as from July 1 they are set to be banned from the region altogether under strict EU laws on animal and plant health.

Sausages, mince and pate-type products made in GB are currently only allowed into Northern Ireland under the terms of a six-month grace period.

That will expire at the end of June unless the EU and UK can strike a deal on the issue in the interim.

Bans on other GB agri-food products – including seed potatoes, certain seeds, and plants potted in soil – have already been in force since the start of the year.

Under the terms of the protocol, which governs the movement of goods in and out of the region post-Brexit, all non-prohibited agri-food goods arriving from GB require an EU export health certificate (EHC) declaring that they pose no risk.

They are a consequence of a Brexit deal that has resulted in Northern Ireland remaining in the EU single market for goods while the rest of the UK has left that regulatory zone.

There are hundreds of different types of EHCs, with different forms for different products – and some products having multiple certificate versions.

As sausages and other chilled meat products are not ordinarily allowed to be imported into the EU under the bloc’s tight SPS (sanitary and phytosanitary) regulations, there is not an EHC covering those goods.

As a result, the Department of Environment, Food and Rural Affairs (Defra) has developed its own temporary version, to satisfy EU requirements during the six month grace period when their import is still permitted.

There was no initial requirement for certifications on these restricted products when the protocol came into operation on December 31 after the Brexit transition period ended.

On Monday that changed, with traders now requiring Defra’s version of an EHC for sausages and mince.