The 27 EU prime ministers and presidents will meet in Brussels on Thursday to sign off an agreement - if there is one. 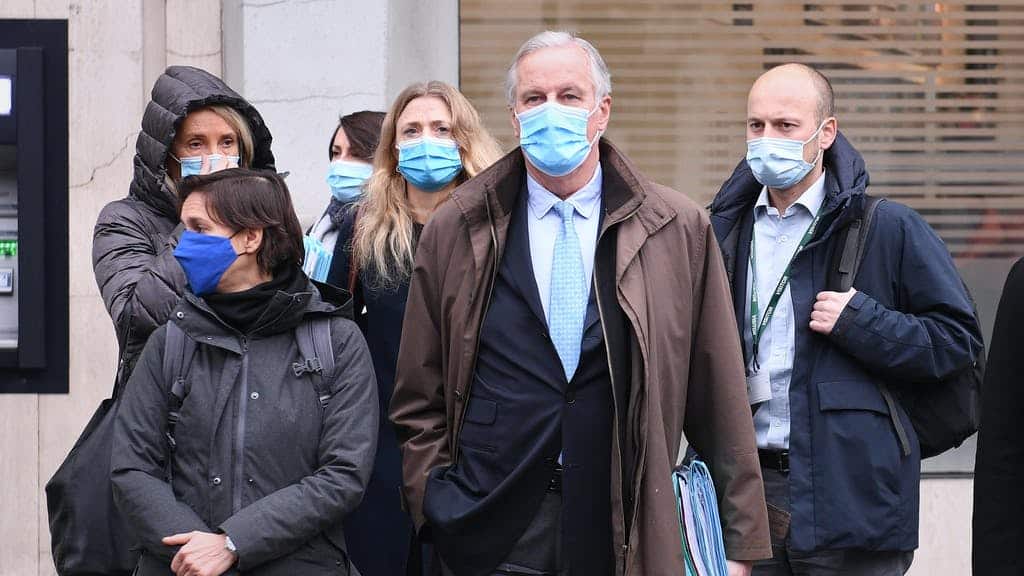 Michel Barnier has put a deadline of this Wednesday on the Brexit negotiations after giving a “very gloomy” and “downbeat” assessment of the prospects of a deal earlier today.

The EU’s chief negotiator told MEPs in a closed meeting that talks were now in their “endgame” and would need to be wrapped up in the coming days ahead of a summit of the 27 EU prime ministers and presidents in Brussels on Thursday.

The meeting is widely seen as the last formal opportunity for the EU leaders to sign off an agreement.

Diplomats from EU member states say Mr Barnier was downbeat when he updated them earlier on Monday morning, dismissing reports that there had been a breakthrough on the issue of fishing.

Irish foreign minister Simon Coveney told Irish public broadcaster RTE that Mr Barnier had given a “very gloomy” and “downbeat” assessment of the prospects of a deal.

“Having heard from Michel Barnier this morning, really the news is very downbeat. I would say he is very gloomy, and obviously very cautious about the ability to make progress today,” he said.

“There was news last night on some media sources that there was a breakthrough on fishing. That is absolutely not the case from what we’re hearing this morning.

“There really was no progress made yesterday, that’s our understanding and so we’ve got to try to make a breakthrough at some point today, before the two principals, the Commission president and the prime minister speak later on this evening.

“Unfortunately, I’d like to be giving more positive news, but at the moment these negotiations seem stalled, and the barriers to progress are still very much in place.”