The former minister for Brexit opportunities says Remainers are making it "more difficult" to realise the opportunities of Brexit. 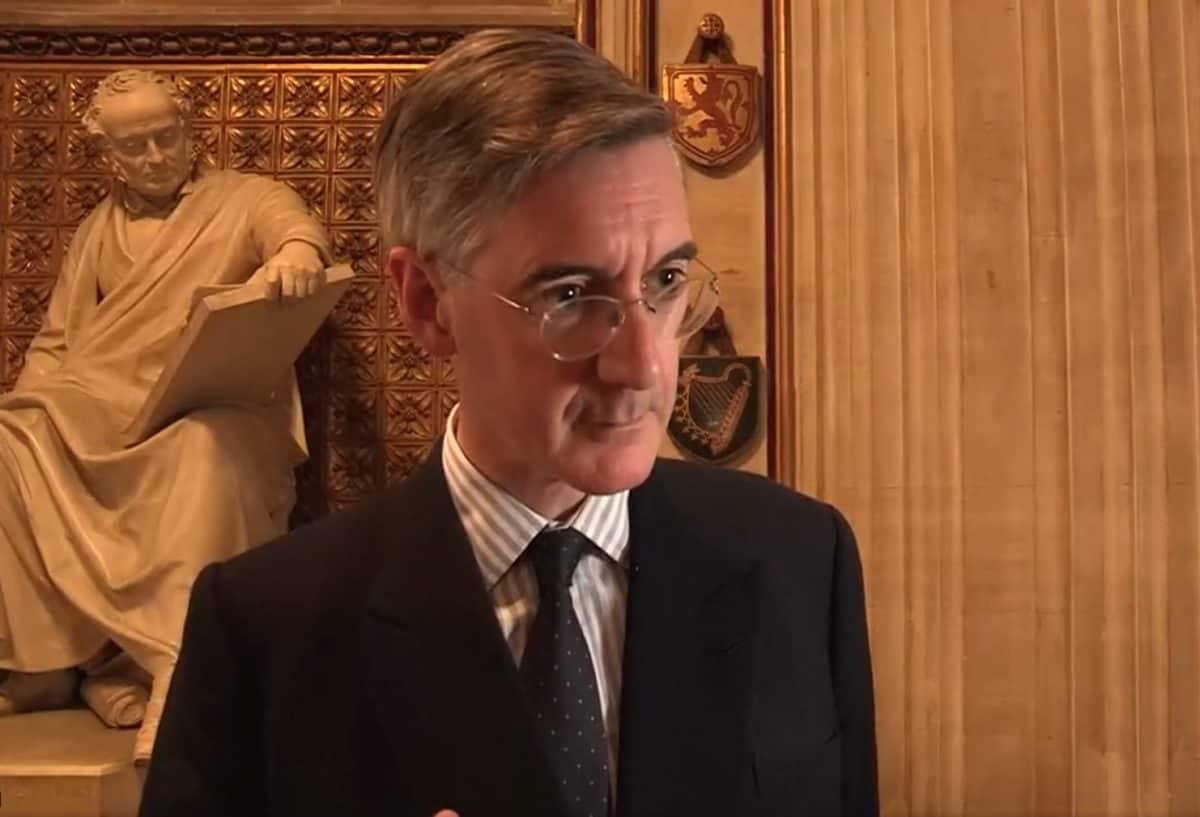 Jacob Rees-Mogg has accused Remainers of deliberate “objection and obstruction” to make it “more difficult” for Britain to exploit the benefits of Brexit.

In an interview with GB News, the former minister for Brexit opportunities accused the “blob” – slang for the civil service elite – of undermining ministers’ attempts to remove EU laws from the UK statue book.

He said: “There is obstructionism. Remainers hate it because it is the key divergence from Europe that it would make it very much harder for a government with a different policy to shadow Europe quietly once we’ve got rid of retained EU law.

“And that’s why there’s so much objection and obstruction from the ‘blob’ and from the House of Lords which has an overwhelming majority of Remainer peers.”

Prime minister Rishi Sunak has vowed to review all laws imposed on the UK by Bruseels when it was still a part of the bloc by the end of this year.

But some members within the party feel that could be too tight a deadline.

“Well, as I understand, the government is pushing ahead with the retained EU law bill,” Rees-Mogg said.

“And I think this is tremendously important that you had an excellent interview recently with a very distinguished lawyer who said that he could do it by himself in a year and that a law firm could do it in a month. And I think that’s right.

“I think the problems around it have been exaggerated that all of these laws will have papers around them would have required information when they were brought in, all of that is on file.”

Reacting to the comments, Dr Jennifer Cassidy said it was inevitable that staunch Brexiteers such as Rees-Mogg would arrive at this conclusion.

She said: “Riddle me this: Brexit was voted for. Politicians then voted in ensuring this would happen. This is how elections and referendums work. Now these politicians then destroyed policies, trade and UK relationships. Yet Jacob Rees-Mogg is now blaming Remainers for causing these issues.”

As Hancock heads to the jungle, here are the other Tory MPs who made it on TV