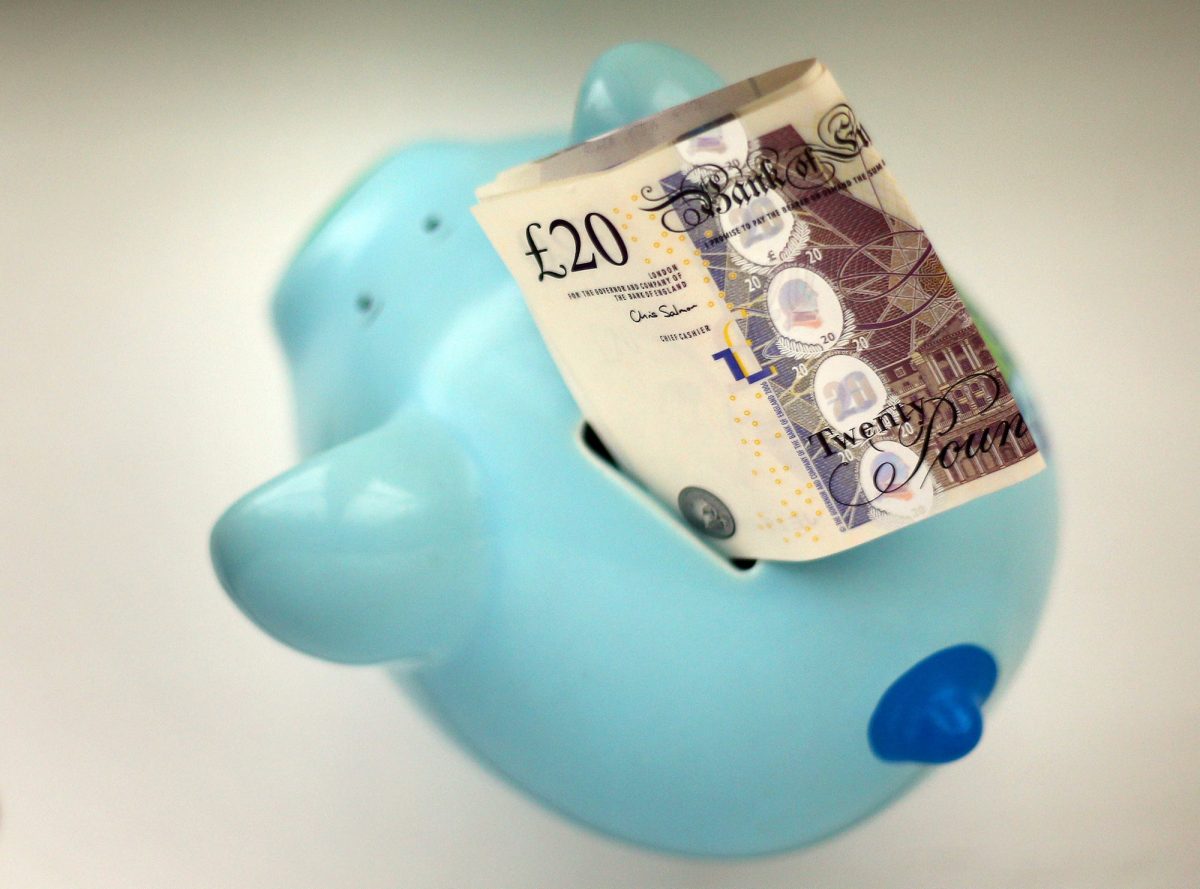 A Tory MP has been reprimanded over misconduct relating to donations he received from a company and then asked a question on their behalf and followed that up with an e-mail to the Business Secretary.

He has now been ordered to apologise to the Commons after he breached parliamentary rules on paid advocacy.

David Morris last year asked a question and sent a follow-up email to the Business Secretary relating to a firm which had given him a £10,000 donation the previous month.

An inquiry by the Committee on Standards ruled that Mr Morris had inadvertently breached the Code of Conduct for MPs on two occasions.

The report by the parliamentary commissioner for standards, Kathryn Stone, also criticised the Morecambe and Lunesdale MP’s conduct during the inquiry.

She said: “I consider Mr Morris’s conduct during my inquiry to be regrettable and disrespectful of the House’s system of standards.

The committee recommended that Mr Morris apologise to the Commons by means of a personal statement.

The report said Mr Morris made a “brief declaration of a relevant interest” in his email to the Business Secretary but it “did not meet the requirements of the rules”.

Mr Morris asked a topical question on October 22 2019 in which he asked Ofgem to make regulations to “protect” companies such as Aquind through a regulatory regime.

He had accepted a £10,000 donation from the energy firm the previous month.

Ms Stone concluded that this question “sought to confer a financial or material benefit on the company”.

The next day, Mr Morris emailed the Business Secretary with additional questions. The commissioner found this also breached the paid advocacy rule.