Gove: ‘I think the people of this country have had enough of exports’ 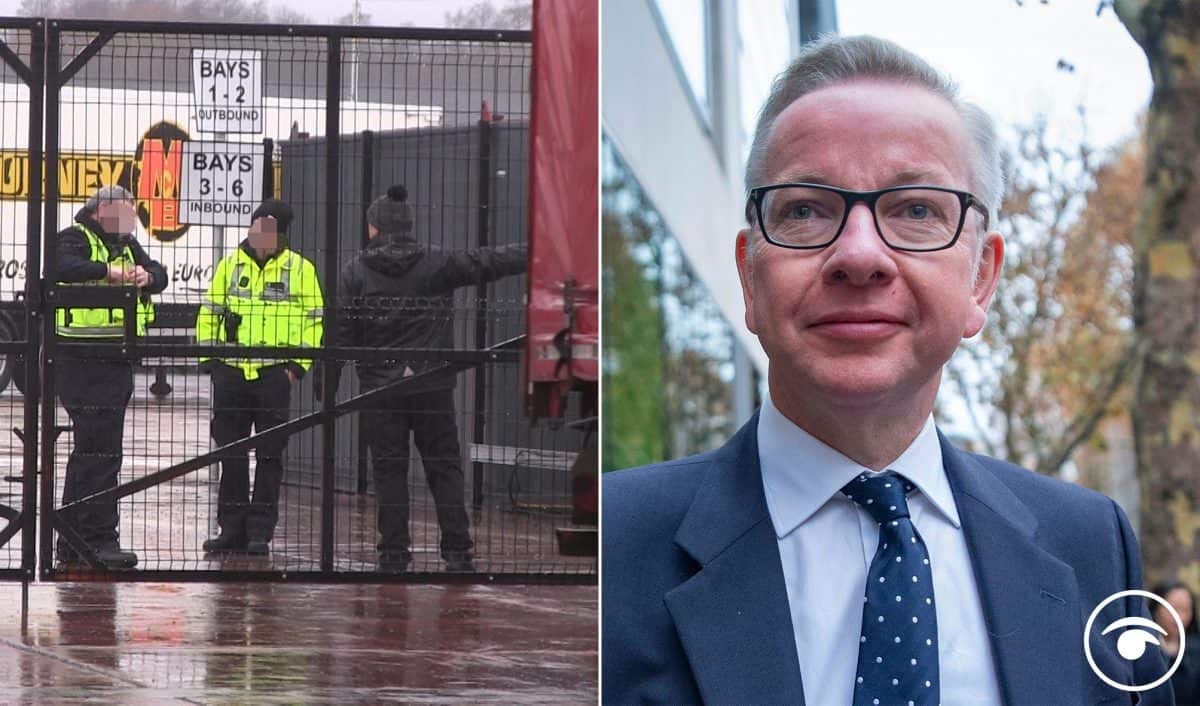 The Observer revealed yesterday that the volume of exports going through British ports to the EU fell by a staggering 68 per cent last month compared with January last year, and it was mainly put down to Brexit.

One of the stand out themes of the pre-referendum messaging was the idea that the UK would be able to trade more easily with non-EU countries, while having no loss of access to the EU. This doesn’t appear to be the case though.

The Road Haulage Association’s chief executive, Richard Burnett said their contact with Micheal Gove had been limited and had achieved little over recent months.

He said: “Michael Gove is the master of extracting information from you and giving nothing back.

“He responds on WhatsApp and says he got the letter but no written response comes. Pretty much every time we have written over the last six months he has not responded in writing. He tends to get officials to start working on things. But the responses are a complete waste of time because they don’t listen to what the issues were that we raised in the first place.”

Whitehall sources vehemently rejected that claim, “We don’t recognise these figures at all,” said a Cabinet Office spokesperson, adding: “We know there are some specific issues and we are working with businesses to resolve them.”

A government spokesperson said: “Thanks to the hard work put in by hauliers and traders to get ready for the end of the Brexit transition period, there are no queues at the Short Straits, disruption at the border has so far been minimal and freight movements are now close to normal levels, despite the Covid-19 pandemic.

However, the RHA’s figure was backed by Richard Ballantyne, the chief executive of the British Ports Association, who said it was “broadly in line” with his experience since new year.

A lot of people saw this coming and the reactions on Twitter showed no surprise at all at the slump in trade.