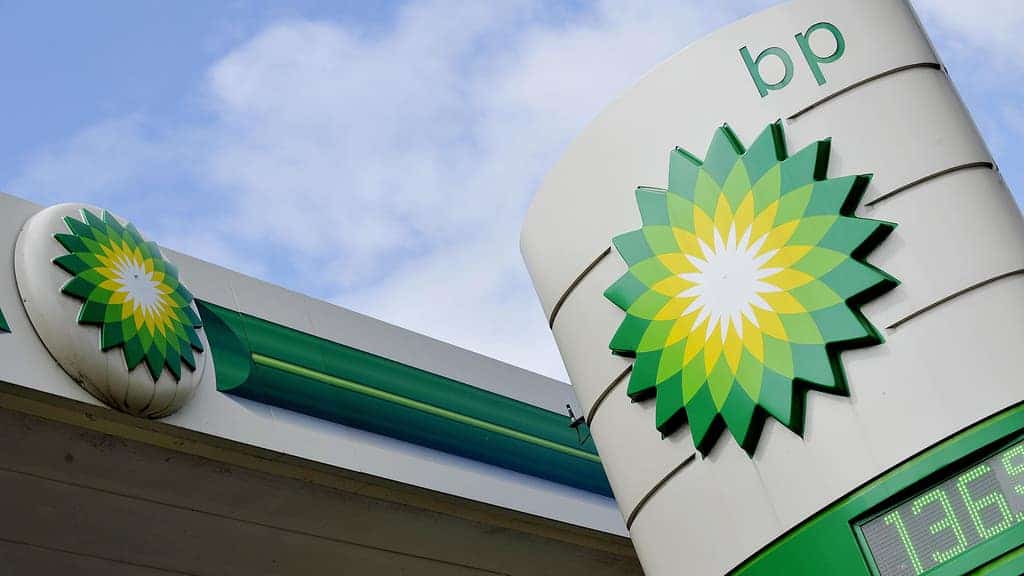 Energy giant BP’s full year results for 2020, released at the beginning of February, both laid bare the extent to which the pandemic has roiled the energy sector and provided a snapshot of a business in transition, as BP embarks on its ten-year plan to diversify its holdings and ramp up investment in renewable energy. BP eked out a narrow profit in the fourth quarter of 2020, but the Covid-induced collapse in crude prices left the legacy petroleum firm swallowing a $18.1 billion loss over the course of 2020, one of the biggest losses in British corporate history.

Despite this bruising blow to its balance sheet, BP chief executive Bernard Looney remained optimistic about the group’s future, predicting that the group is “ready to really take off” as more and more people are vaccinated against the coronavirus and the energy sector bounces back. Looney’s confidence is not misplaced. For one thing, BP’s competitors have not been spared their own disappointing results—Exxon Mobil posted its first annual loss in more than four decades, and Chevron suffered a surprise loss in the fourth quarter.

What’s more, BP has two key advantages that put it on more solid footing than either American rival. Unlike Chevron, which is dragging its feet on investing in alternative forms of energy “where it doesn’t hold a competitive advantage”, BP has outlined a comprehensive plan for a low-carbon future, including pledges to hit net zero emissions by 2050, sell $25 billion in petroleum assets by 2025, and build a 50 GW renewable portfolio by 2030. And unlike Exxon, which is cannibalising its long-term returns to preserve its bloated dividend, BP has its 20 per cent stake in Rosneft, an investment which has provided BP with some $4 billion in dividends since 2013 and may bankroll BP’s green transition.

BP’s investment in Rosneft, while valuable, has attracted criticism in recent weeks from pundits arguing that the Russian group, which has major new oil projects in the pipeline, is undermining BP’s green ambitions. These arguments, however, don’t hold up to closer scrutiny. Just this week, BP and Rosneft unveiled a fresh agreement formalising their collaboration on sustainability and low-carbon solutions, including renewable energy sources and carbon capture.

Even before the latest sustainability collaboration, the picture which critical analysts have painted of Rosneft as “kryptonite to environmental investors” was hopelessly out of touch. While it’s indisputable that the Russian group remains centred around fossil fuels, the company has made a concerted effort to excel at sustainability metrics within the oil and gas sector, an effort which has been recognised by independent observers.

In a number of international classifications of environmental, social and governance (ESG) performance, including Bloomberg and CHRB, Rosneft is the highest-ranked Russian oil and gas company. The firm has also steadily improved its rating in the FTSE4Good Index, outpacing 84 per cent of international oil and gas firms. Rosneft’s climate goals may not yet be as ambitious as its partner BP’s, but it was nevertheless the first Russian company to lay out a comprehensive plan for curbing greenhouse gas emissions by 2035, aiming to cut 20 million tonnes of greenhouse gas emissions and reducing emissions during oil and gas production by 30 per cent. As BP chief Looney noted following the rollout of the new Rosneft-BP sustainability collaboration, Rosneft’s greenhouse gas intensity per barrel of oil produced is currently lower than many major oil firms—including BP itself.

Funding for the green transition

The sudden flurry of opinion pieces calling on BP to jettison its stake in Rosneft not only tar the Russian company’s sustainability efforts with an unfair brush, but conveniently forget the financial headwinds which BP will need to face up to in order to achieve its ambitious climate goals. Indeed, one pundit who recently suggested that Rosneft’s continuing involvement in traditional fossil fuel activities is an obstacle to BP’s green ambitions cast doubt just months ago on the financial feasibility of BP’s low-carbon goals and admitted that, in the short to medium-term, the British firm would have to focus its fossil fuel activities “on known reserves with existing infrastructure”, using the proceeds from this streamlined oil and gas operation to subsidise the development of the low-carbon business units which BP is hoping to pivot to.

BP’s stake in Rosneft allows it to move much faster on this strategy than if its balance sheet only included its own assets. Rosneft’s production costs are roughly half of BP’s, and the company’s reliable financial performance has underpinned BP’s growth since it acquired its 20 per cent stake in the Russian oil major in 2013. It was a higher-than-expected Rosneft contribution that allowed BP to pull out a profit at all in the fourth quarter of 2020.

If BP were to sacrifice Rosneft’s financial contribution, the end result wouldn’t be an acceleration of its green trajectory—but rather the opposite. BP isn’t expecting any substantial income from its low-carbon business units until 2025, and rents from renewables will only really begin to replace those from its hydrocarbon business in the 2030s. In the meantime, BP will need to bankroll its planned $5 billion a year investment in wind, solar and hydrogen energy somehow—either with its own hydrocarbon business or with Rosneft’s.

Energy industry observers are right to hold BP to account and to ensure that it’s following through on its ambitious pledges to curb emissions and build a clean energy giant. In doing so, however, they should not lose sight of the extremely long-term nature of BP’s complete overhaul of its century-old business model. BP’s substantial green goals will require equally substantial investment—over a period of decades. The recently announced collaboration between BP and Rosneft on low-carbon initiatives is an encouraging sign that both partners are on board to continue making their businesses more sustainable as quickly as possible within the long-term framework inherent in the energy sector.