Gibraltar has been caught between a rock and a hard place since the UK quit the EU. 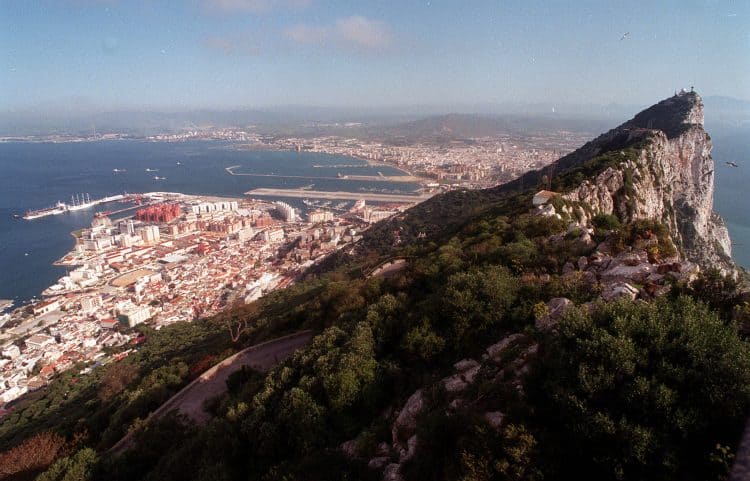 Brits are reportedly being refused entry to Gibraltar by Spanish officials, amid post-Brexit disarray and confusion on the Rock’s border.

Numerous UK citizens were unable to enter Spain yesterday, as authorities at the Gibraltar border demanded to see hotel reservations and evidence of onward travel. Those unable to do so were refused entry to Spain, CityAM reported.

It comes as Spanish authorities are ramping up controls on people from non-EU countries trying to enter the bloc from Gibraltar.

According to the Express, a number of travellers were asked to show proof of funds for the duration of their stay in Spain.

There are no set rules for Gibraltar after Brexit, with the territory caught between the UK and EU since Britain formally cut ties with Brussels.

Speaking to a local newspaper, a British tourist trying to cross into Spain said they were made to demonstrate their ability to pay for their stay.

“At the border, we had to prove we had €100 per day per person for the duration of our stay. The woman officer was apologetic but said she had to see enough for the ten days we planned to be in Spain either in cash or in a bank account,” she said.

It comes as Boris Johnson vowed to broker a post-Brexit free trade deal with India “by the autumn” in an apparent hastening of his ambition.

The prime minister has indicated that a deal will include accepting Delhi’s demands for an increase in migration to the UK, ahead of meeting his Indian counterpart Narendra Modi.

Johnson had earlier put his target for a deal as being by the end of the year but appeared to shorten the timeframe during an interview in Gujarat, on the first day of a two-day visit to India.

Ahead of meeting Modi on Thursday, the prime minister told broadcasters: “We’re hoping to complete another free trade agreement, with India, by the end of the year, by the autumn.”