Roberto Blanda has enjoyed a dual career pathway that has encompassed both an elite rowing career and a successful professional business life in human resources. In an article written for his LinkedIn page, Blanda reflects on the way the two disciplines are interlinked, looking at how his experiences as a professional rower have honed a […]

by Sam Allcock
in Business and Economics 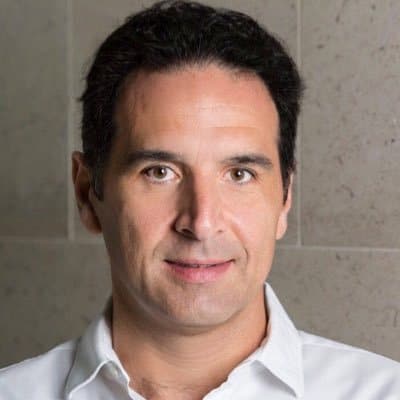 Roberto Blanda has enjoyed a dual career pathway that has encompassed both an elite rowing career and a successful professional business life in human resources. In an article written for his LinkedIn page, Blanda reflects on the way the two disciplines are interlinked, looking at how his experiences as a professional rower have honed a host of transferrable skills that he has then been able to utilise to get ahead in his career. These include self-awareness, careful planning, teamwork, leadership and efficiency skills. Blanda began rowing at the age of 12 and continues to row competitively to this day.

The rowing achievements of Roberto Blanda are numerous. Aged 17, he was asked to join the Italian National Rowing Team. This led to selection for the Olympic Games in Barcelona in 1992. Blanda competed once more in the Olympics in 1996, where he formed part of the coxed eight team for Italy in Atlanta. He spent time on the Intercollegiate circuit in the United States while attending university and became a three-time PAC 10 Championship member. Blanda holds the honour of being the first and only Italian to have been entered in the Oxford Cambridge Boat Race; he rowed for Oxford’s Blue Boat team in March 1997. He has won bronze and silver medals in the World Indoor Rowing Championship and thrice won the Master Henley Regatta.

Roberto Blanda’s professional career began at Servier Italy in 1997 as a HR Manager. Aged 29, he was promoted to HR Director. Blanda then went on to work in prominent HR leadership roles in the automotive industry, working for Toyota Italy and Daimler-Chrysler (Mercedes-Benz) Italy.

In 2012, Blanda became a HR Director at British American Tobacco Italy as this offered opportunities for a more international career. This inspired a move to the company’s Global HQ in London in 2014, where Blanda worked until March 2019 in a global strategy role.