He wrote to Lord Frost after finding out that his guide dog has lower status than a racehorse, but has had no help. 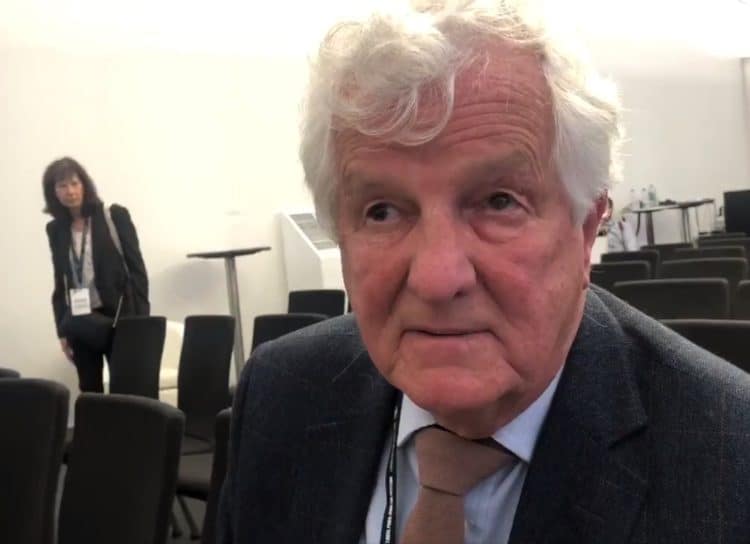 A Brexit supporter has been left dismayed by new rules that make it impossible to enter France with his guide dog.

David, who is the president for the European Guide Dogs Federation, told Isabel Oakeshott that his freedoms have been severely restricted since the vote to leave the EU.

From 1 January 2021, England, Scotland and Wales became a Part 2 Listed Country for pets travel to Europe, meaning dog owners need to meet a number of additional requirements, including obtaining an Animal Health Certificate ahead of each journey.

According to campaign group Euro Blind, the new rules discriminate against persons with disabilities because they have no choice but to travel with their animal companion.

David says he has written numerous letters to MEPs and has even been in touch with Brexit negotiator Lord Frost, who was unable to assist him.

He says guide dogs now have lower status than horse races due to certain special regulations.

Watch his heartbreaking story in full below: