“If carefully negotiated terms are not honoured and laws can be ‘legally’ broken, on what foundations does our democracy stand?" 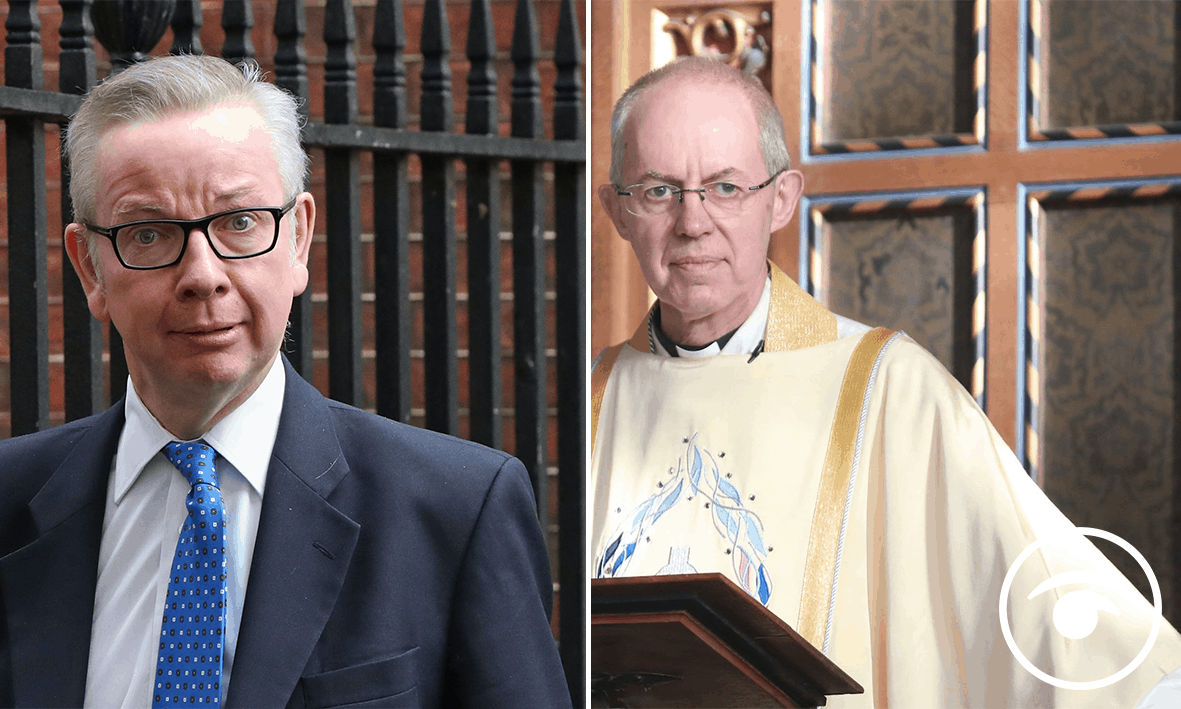 Church leaders have come together to urge the British Government to rethink its Brexit policy, which they believe could damage the UK, possibly destroying the union.

The Government’s controversial new Brexit legislation could set “a disastrous precedent” if passed in its current form, the UK’s archbishops have warned in a rare joint letter.

They warned that if the Bill is made law without the consent of the devolved administrations it would “further undermine trust and goodwill” among those governing the different parts of the UK.

In a report published on Friday by the House of Lords Select Committee on the constitution, peers said ministers should listen to the concerns of the devolved administrations over the Bill and amend it accordingly.

The three devolved administrations of the UK have raised concerns over the Bill, with the Scottish Government describing the legislation as a “power grab”.

The archbishops said in their letter: “The Bill is, of course, not just concerned with domestic law. It currently asks the country’s highest law-making body to equip a government minister to break international law. This has enormous moral, as well as political and legal, consequences.

“We believe this would create a disastrous precedent. It is particularly disturbing for all of us who feel a sense of duty and responsibility to the Good Friday (Belfast) Agreement – that international treaty on which peace and stability within and between the UK and Ireland depends.”

The archbishops said that through the Bill, the UK Government was preparing to breach the Northern Ireland Protocol, which had been agreed to facilitate the UK’s departure from the EU.

Their letter said: “If carefully negotiated terms are not honoured and laws can be ‘legally’ broken, on what foundations does our democracy stand?

“We urge lawmakers to consider this Bill in the light of values and principles we would wish to characterise relationships across these islands long after the transition period.”