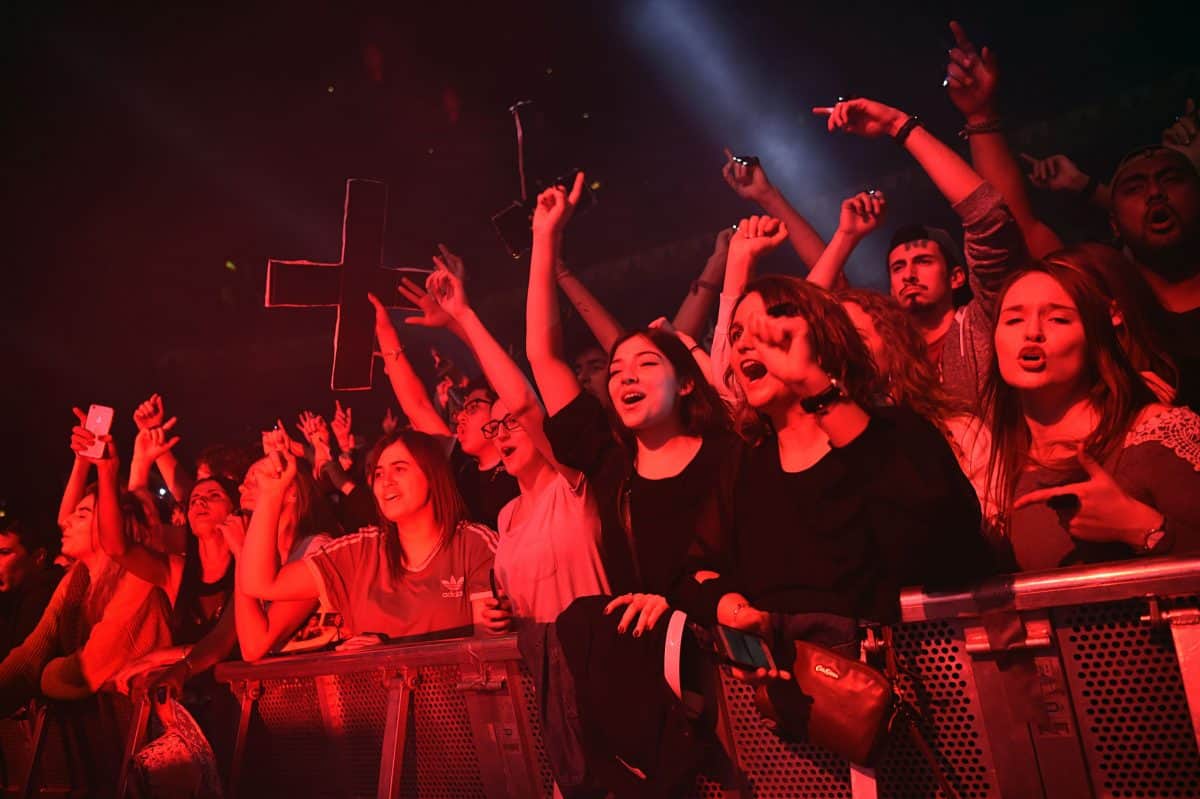 Brexit has been a “disaster” for the British music industry – and the government has made no progress in addressing problems raised by new curbs on visas, customs and curbs, a new survey of the industry has found.

Research by the Incorporated Society of Musicians, a body representing the UK’s professional musicians, tour operators and manufacturers, found that 94 per cent of respondents had been negatively affected by Boris Johnson’s post-Brexit trade deal with the EU.

Less than one-in-ten music businesses said government guidance was “adequate” in helping to navigate obstacles thrown up by Brexit, including so-called “cabotage” restrictions on touring vehicles and expensive “carnets” now required to import equipment to the continent.

“We have clear evidence that the first 100 days of the Brexit Trade Deal have been a disaster for music businesses,” Deborah Annetts, chief executive of the Incorporated Society of Musicians (ISM), said, urging the government to do more to hep the industry.

Johnson told MPs in March that he shared the frustrations of the sector – worth more than £5 billion annually to the UK economy – and vowed to “fix it”.

The ISM said the survey made clear that the industry had “not witnessed any real progress” to deliver on the prime minister’s pledge.

Last week Oliver Dowden, the culture secretary, admitted to MPs that bilateral negotiations with individual EU member states to find a way to ease restrictions had yet to begin.

Under Johnson’s trade deal, British musicians – who had been free to travel and work in the bloc – now must navigate 27 different EU migration systems and visa requirements.

Dowden told MPs that visa-free touring would be allowed in 17 member states, including France and Germany. But he said that other countries have specific requirements for non-EU performers – such as Spain, where each musicians must pay €600 per person, per night to perform.

The government insisted it had always been clear that the end of freedom of movement “would have implications for professional mobility”.

One freelance composer told the Financial Times that UK government guidance had been almost “non-existent” – and revealed he had spent £1,500 on visa advisers to help him tour.

“I’m now faced with a situation where if I’m needed for longer, I need to fly home and apply again, a process that could take a month. That’s not tenable,” Jack Bright said added.