by Melissa Jacobs
in Recipes 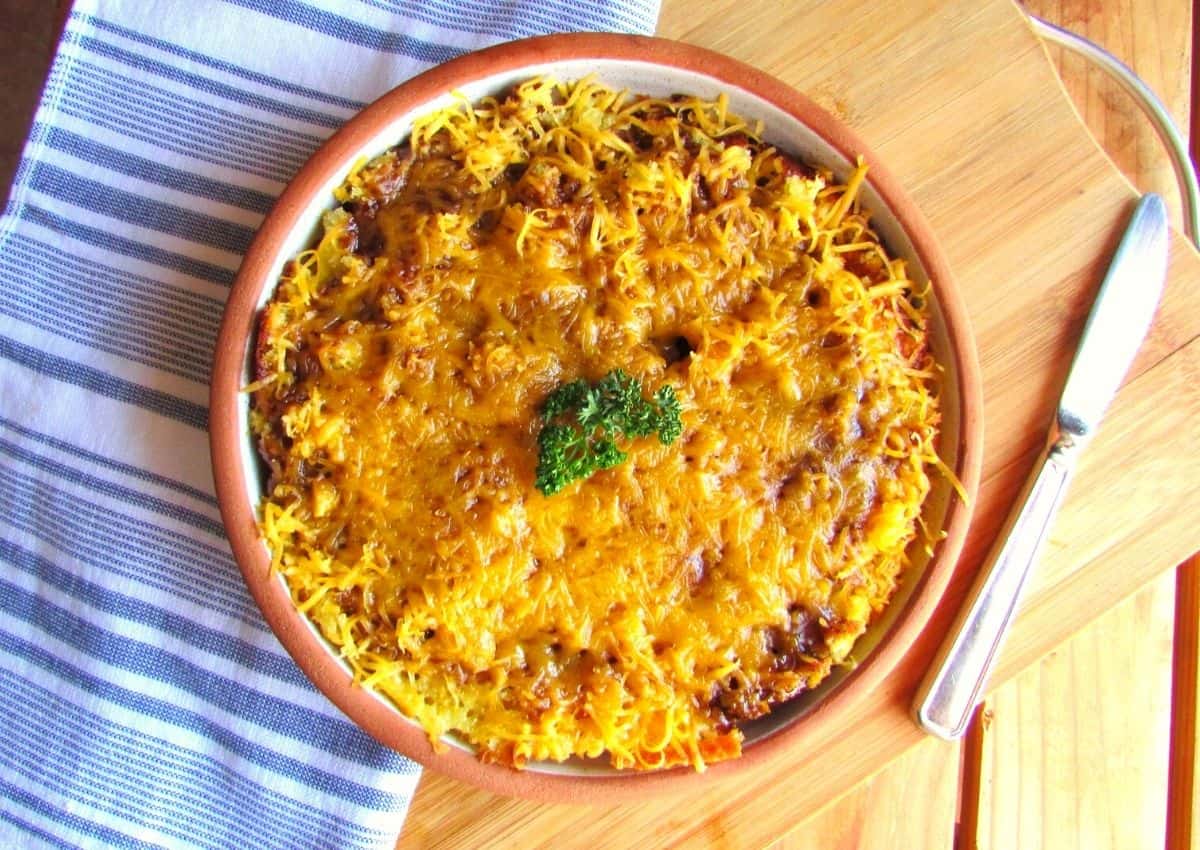 Bovril is probably the last ingredient you would expect to use in a cake, but try this bovril cake and be pleasantly surprised. As strange as it may sound, it really does work magic for the taste buds! Its sweet and savoury combination is a guaranteed crowd-pleaser.

Quick and easy to make, this Bovril cake is super soft and fluffy on the inside and crispy golden on the outside. To give the cake its salty taste, simply melt butter and Bovril together in the microwave and pour over the cake. The cake is best served warm, sliced and piled with mild cheddar cheese.

As a variation, bake the cake in muffin pans for morning tea. While it is fun to make these smaller Bovril “cakes”, the usual method is to bake it in a single cake pan.

RELATED: How To Make: Arabiatta