The culture secretary lashed out at the 'woke' bias of the 'London liberal elite'. 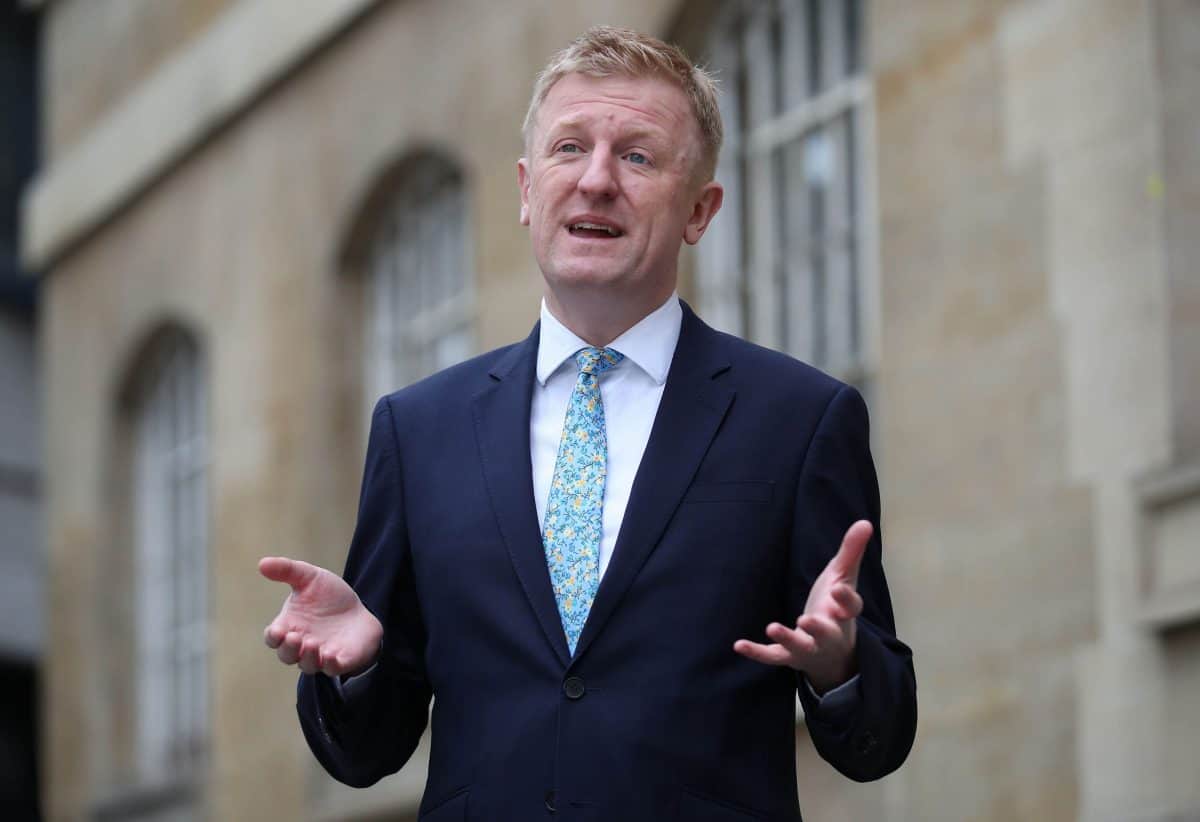 The government plans to put “red wall” voters on management boards of cultural centres in an effort to burst the “metropolitan bubble”.

Oliver Dowden, the culture secretary, outlined a plan to include northerners on prominent positions on cultural boards to erode the bias towards the alleged “woke” values of the liberal London elite.

A Heritage Advisory Board – including ex-head of the equalities watchdog, Trevor Phillips – recently drew up guidelines for heritage organisations on how this should be done.

The controversial move comes amid increasing pressure to rename monuments or public buildings with links to slavery, after students at Liverpool University decided to remove the name of William Gladstone – the ex-Liberal prime minister – from a hall of residence.

Writing in the Sunday Telegraph, Dowden said: “Museums and other bodies need to have genuine curatorial independence. But that independence cuts both ways.

“Heritage institutions should be free from government meddling but the people who run them need the courage to stand up against the political fads and noisy movements of the moment.

“As national institutions, heritage organisations should take into account the views of the entire nation — the people for whom they were set up and whose taxes pay for them. That’s why I want to make sure the boards of these bodies are genuinely diverse and not solely governed by people from metropolitan bubbles.”

Hitting out at the University of Liverpool’s approach, Dowden added: “Leading voices in our museums and heritage organisations don’t agree with that approach. And neither does the British public.”

Dowden voiced his frustration with heritage bodies that had allowed themselves to be “bullied” into tearing down statues of figures associated with empire.

In February, he told 25 large cultural bodies “to defend our culture and history from the noisy minority of activists trying to do Britain down”.

“I want more statues erected, more chapters added to our national narrative and more understanding of it,” Dowden said. “In short, more history, not less.”

Earlier this year, the Charity Commission – the government’s regulator of registered charities in England and Wales – ruled that there was “no grounds” for regulatory action against the National Trust, after it published a report revealing that 93 of its properties had links to colonialism or historic slavery.

The report – which included Chartwell, the Kent home of Winston Churchill – sparked feverish criticism from Conservative MPs and some sections of the UK press; Baroness Stowell, a Tory member of the House of Lords criticised the Trust and warned it not to “stray into party politics” or be “drawn into the culture wars, on any side of the argument”.

Meanwhile, as museums and galleries prepare to welcome back visitors, new research suggests more than half of institutions are worried about their long-term survival.