The report proved Covid-19 has had a disproportionate impact on “disabled Londoners, people in areas of high deprivation and those from black, Asian and minority ethnic backgrounds”. 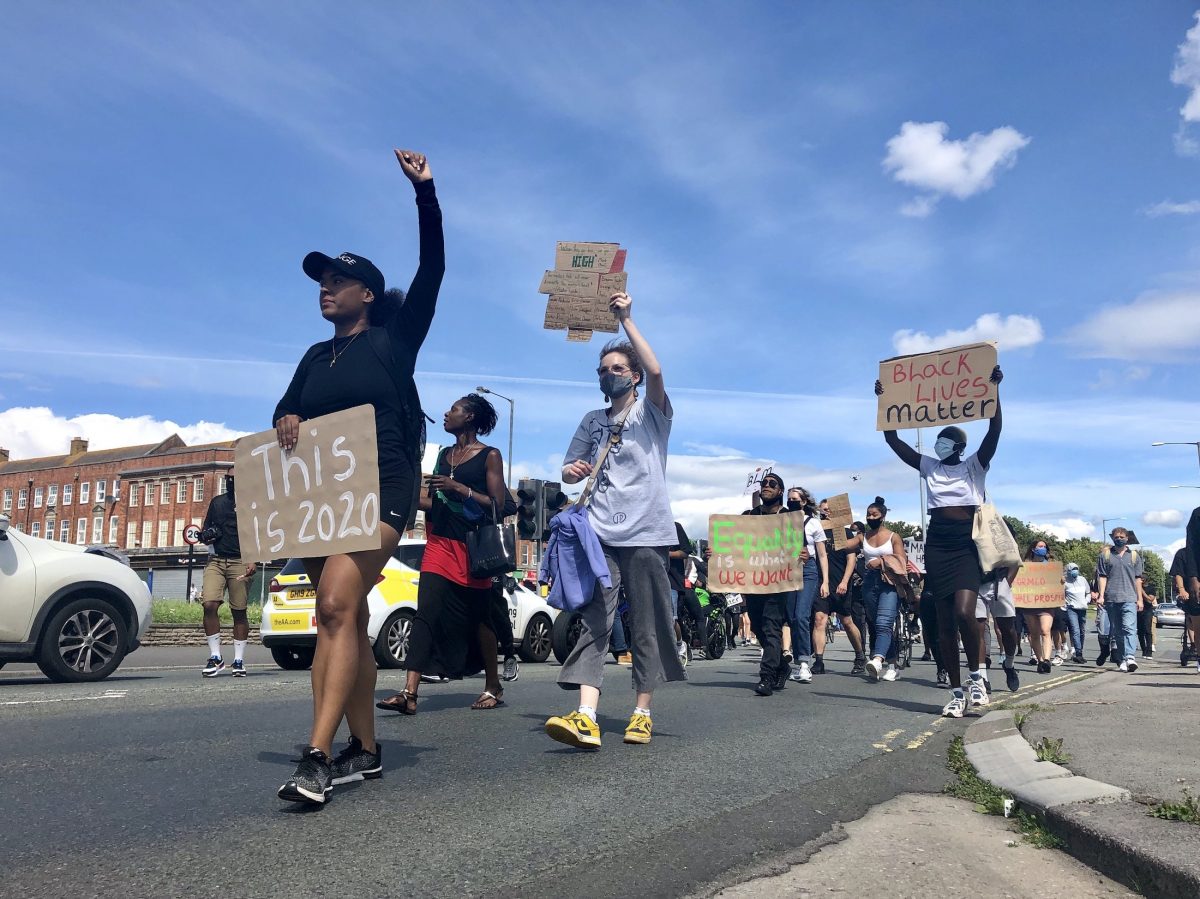 Black people are at almost twice the risk of dying from Covid-19 than white people, a new study commissioned by London Mayor Sadiq Khan has found.

Mr Khan is urging the Government to tackle the inequalities which have led to Londoners experiencing a disproportionate impact of Covid-19 after the independent report highlighted the uneven effect of the pandemic in relation to factors such as ethnicity and gender.

It comes as cases continue to surge in the capital, with a spokesperson for Mr Khan warning last week London was at a “very worrying tipping point” and “immediate action” was needed to regain control of the spread.

The report found black people were 1.9 times more likely to die from Covid-19 than white people, with the disparity partly due to long-standing socio-economic inequalities as well as the over-representation of black, Asian and minority ethnic (BAME) people in careers such as health and social care – professions more susceptible to exposure to the virus.

It also discovered men were more likely to die from Covid-19, according to Office for National Statistics (ONS) data, but that women had experienced disproportionate economic, social and psychological impacts, with mothers 47% more likely to have lost or resigned from their jobs than fathers.

Among the report’s other revelations was that death rates for men in lower-paid, manual roles were three times higher than those in management, business and desk-based jobs.

Meanwhile, disabled Londoners have reported increased difficulties performing practical tasks such as shopping for groceries, as well as finding accessible, up-to-date health information about the virus.

The study also suggested a lack of London-focused, Covid-specific data was hindering efforts to assess the disease’s full impact on those with protected characteristics, and on the capital in general.

Mr Khan said the report proved Covid-19 has had a disproportionate impact on “disabled Londoners, people in areas of high deprivation and those from black, Asian and minority ethnic backgrounds”.

“It is simply not right for ministers to say they will do ‘whatever it takes’ to mitigate the effects of the coronavirus crisis but then stand by as whole sectors of our society find their lives and their livelihoods at risk,” he said.

“I urge ministers to invest in our communities and the organisations supporting those most at risk, to ensure that accessible health guidance is available to all and, as case numbers are rising again, that there is adequate support in place for those who’ve lost their jobs, had their hours cut or been forced to self-isolate.”

Throughout the Covid-19 crisis, Mr Khan has been outspoken on the need for the Government to address the “structural problems” in society which have led to BAME communities being disproportionately impacted by the virus.

When an ONS report released at the height of the pandemic suggested Covid-19 was adversely affecting BAME communities, Mr Khan said: “The Government cannot ignore the structural problems in our society that mean minority ethnic Londoners are more likely to work in lower paid jobs, live in overcrowded accommodation and suffer from underlying health conditions which put them at greater risk.”