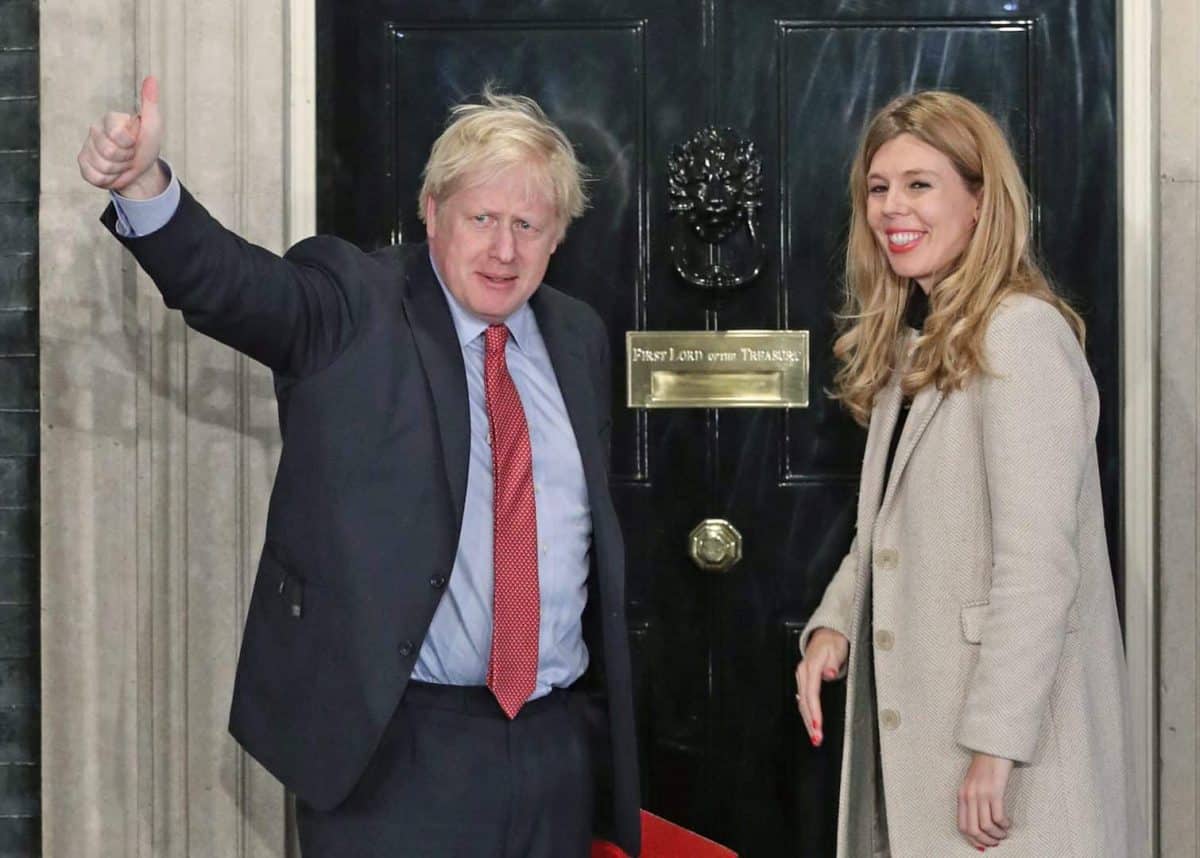 Boris Johnson’s Caribbean holiday over the new year was a £15,000 gift from a wealthy businessman.

The Prime Minister and girlfriend Carrie Symonds accepted accommodation for a private holiday in St Vincent and the Grenadines.

The details were recorded in Mr Johnson’s entry in the Commons’ register of members’ interests.

The gift was from David Ross, a Tory donor who co-founded the Carphone Warehouse chain.

It provided Mr Johnson with a break after the election campaign which saw him win a Conservative landslide.

At the time Mr Johnson and Ms Symonds went on holiday, it was reported they were visiting the private island Mustique.

Under the heading “nature and value of benefit in kind (or amount of any donation)”, Mr Johnson’s entry in the register stated: “Accommodation for a private holiday for my partner and me, value £15,000.”

The private holiday lasted from December 26 to January 5, according to the entry in the register.

A Number 10 spokeswoman confirmed: “All transparency requirements have been followed, as set out in the register of members’ financial interests.”