Businesses are frustrated with the uncertainty around trading arrangements once the UK leaves the single market and customs union at the end of the year. 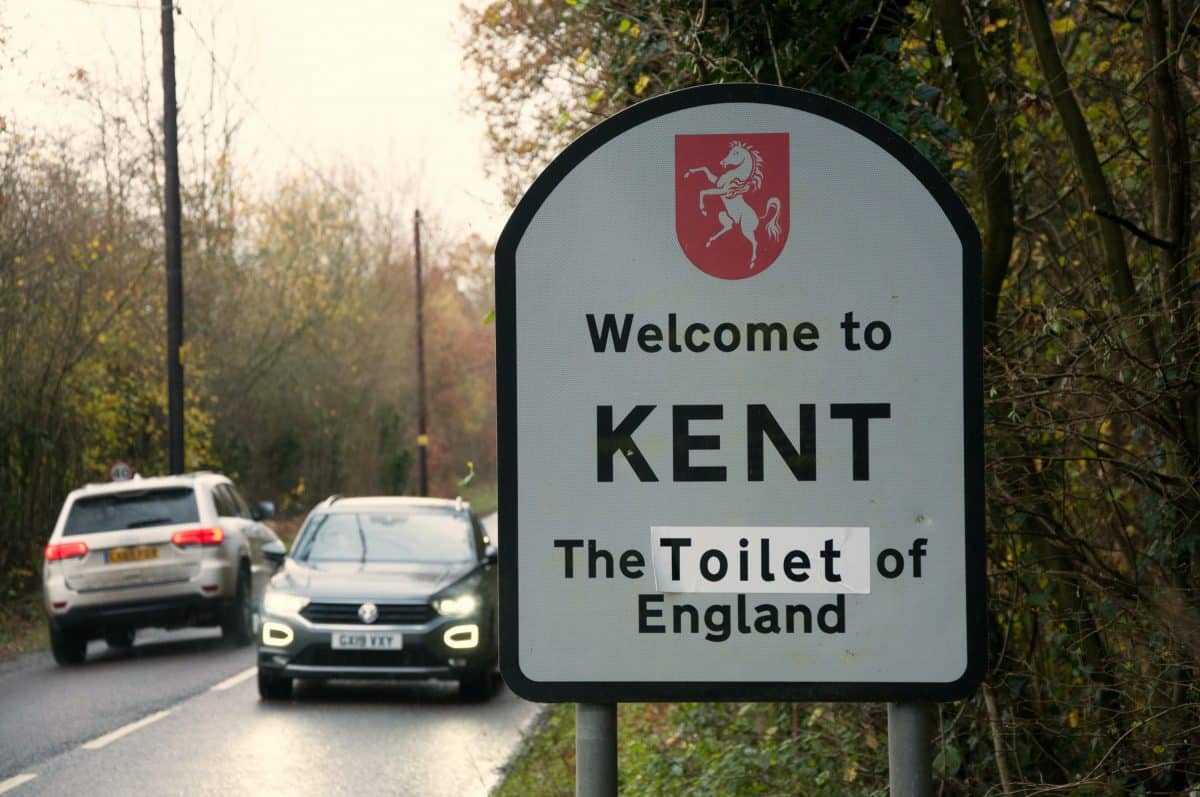 Controversial Brexit legislation set to return with trade talks on a knife edge. Negotiations continue to reach a UK-European Union trade deal by the end of the month.

Boris Johnson will press ahead with plans allowing ministers to tear up the Brexit divorce deal despite the current round of UK-EU talks being at a critical stage.

The Government confirmed it will ask MPs to reinstate controversial legislation giving ministers the power to break international law by ignoring provisions in the Withdrawal Agreement relating to Northern Ireland.

MPs will vote on the UK Internal Market Bill on Monday, potentially throwing talks on a UK-European Union trade deal into crisis unless an agreement can be reached by then.

The EU has already taken the first steps in a legal action over the legislation.

The Government will also introduce the Taxation (Post-Transition Period) Bill, which reportedly includes measures to override parts of the divorce deal struck by the Prime Minister and the EU in 2019.

The developments came as talks on a post-Brexit deal were continuing, led by Lord Frost and the EU’s Michel Barnier.

The Prime Minister’s official spokesman said: “Intensive talks are continuing in person in London as they have throughout the week, with the negotiating teams continuing to work hard to resolve the differences that remain.

“Our focus remains, and will continue to be, on trying to secure a free-trade agreement, as it has throughout the negotiations.”

MPs will be asked to reinsert the controversial Northern Ireland provisions into the UK Internal Market Bill after the Lords voted to remove them.

The spokesman said: “We have been clear that those clauses represent a legal safety net to protect the integrity of the UK’s internal market and to protect the huge gains of the peace process.”

The Taxation Bill will include “measures which are required to prepare for the end of the transition period”.

Asked if that would include the power to waive tariffs on goods crossing the Irish Sea, the spokesman said the details would be set out next week.

Speculation in Westminster suggests that the Government could draw back from the controversial measures if a trade deal can be agreed with the EU.

Ireland’s foreign minister Simon Coveney suggested a deal could be reached within days as he urged European Union members to “hold our nerve”.

The negotiating teams talked late into the night on Wednesday, fortified by a delivery of pizzas, as efforts continued to thrash out the deal which needs to be in place by the end of the month.

“It’s the time to hold our nerve, to trust Michel Barnier, who has done a phenomenal job to date,” Mr Coveney told Newstalk.

“I believe, if we do that, there’s a good chance that we can get a deal across the line in the next few days.”

But the Irish minister indicated the scale of concern in the EU about the UK Government’s controversial legislation.

Mr Coveney said he believes the UK wants a deal but added “they don’t always behave like that”, highlighting the bills scheduled for next week.

Downing Street sources played down the prospect of an imminent breakthrough.

“I haven’t seen any white smoke,” one insider told the PA news agency.

Businesses are frustrated with the uncertainty around trading arrangements once the UK leaves the single market and customs union at the end of the year.

“That’s the one area where we really would urge the Government to give us some clarity and to allow us to prepare even better for the end of December.”

Fishing and the so-called “level playing field” aimed at preventing unfair competition on state subsidies and standards remain the main issues to be resolved in the talks.

Reports have suggested that the UK has watered down its demands for control of fishing rights, by asking EU fishing fleets to hand over up to 60% of the value of stocks currently caught rather than the 80% previously sought.

But this falls short of EU demands in one of the most symbolically important aspects of the negotiations.

Meanwhile, Labour is split over how to respond to a deal if it reaches the Commons, with senior figures at odds over whether to support it or abstain.

Sir Keir Starmer has confirmed there are differing opinions within the party on its approach to voting on a Brexit deal, but stressed that a trade agreement with the European Union was “in the national interest”.

The comments come after reports suggested there is a split at the top of the party over whether Labour should vote for any negotiated deal in the Commons or abstain.

Sir Keir said: “Of course there are different opinions, as you would expect, but we will pull together, discuss it as a team and be united.”