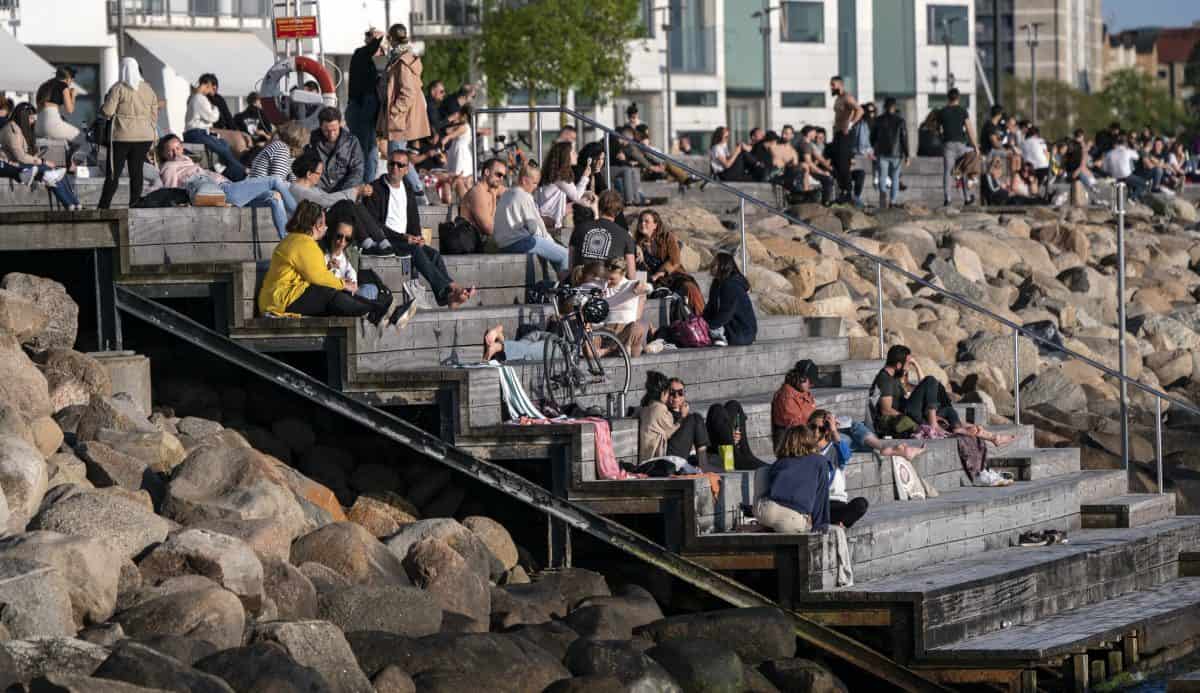 Support for Sweden’s controversial handling of the coronavirus crisis is slipping, as mounting deaths and spiralling infection rates tests the country’s anti-lockdown model.

The national health agency announced close to 6,500 new infections – and 33 more deaths – on Thursday, prompting Stefan Löfven, the prime minister, to instruct schools to switch to distance learning for the rest of the term.

“This is being done so as to have a slowing effect on the spread of the disease,” Löfven said, adding it was “not an extended break”. How Swedes act now “will determine how we can celebrate Christmas”, he said.

The latest tightening of restrictions came after a six-monthly poll by Statistics Sweden showed that support for Löfven’s centre-left Social Democrats had plummeted by nearly five percentage points since May, with Swedes increasingly unconvinced by the country’s handling of the pandemic.

Another survey last week found that confidence in the authorities’ ability to control the virus had fallen drastically from 42 per cent to 55 per cent in October – with 44 per cent of respondents saying they believed not enough was being done to tackle Covid-19.

“It is quite clear that the increased rate of infection, combined with the measures the authorities have taken, have led to a sharp increase in concern,” Nicklas Källebring of the Ipsos polling firm told the Dagens Nyheter newspaper.

The approach – pioneered by leading epidemiologist Anders Tegnell – was designed to stave off a second wave of the virus by building up a level of immunity int he population.

But more than 7,000 people have died of Covid-19 in Sweden – and it has recorded significantly more deaths in the last fortnight alone than neighbouring Norway and Finland have since the onset of the pandemic.

“We clearly have a wide spread of infection, which really hasn’t stopped and which we all need to help get under control,” said Tegnell.